It’s not just the fish who are threatened from the proposed building of a commercial spaceport between the Mosquito Lagoon and the Indian River, it’s the wildlife too. The East Central Florida lagoon system has a huge population of migratory waterfowl that are popular game for area hunters who also care about the local wildlife and conservation. The United Waterfowlers – Florida (UW-F) opposes any and all development by SpaceX. Here is their official stance from a recent constant contact campaign:

By a unanimous Board of Director’s vote; UW-F opposes any and all development of Shiloh Refuge lands for use as a launch site complex or Space Port.

Sounds good to me! In this email campaign which can be seen by clicking here, they go into great detail about what SpaceX plans to do and what they ‘think’ SpaceX might be up to. They hint to various tactics SpaceX might be up to in the future such as grabbing more land for a future spaceport expansions.

SkinnySkiff, as well as the UW-F, support the ORIGINAL SpaceX plan to use existing NASA and Air Force facilities that don’t require the destruction of protected lands: 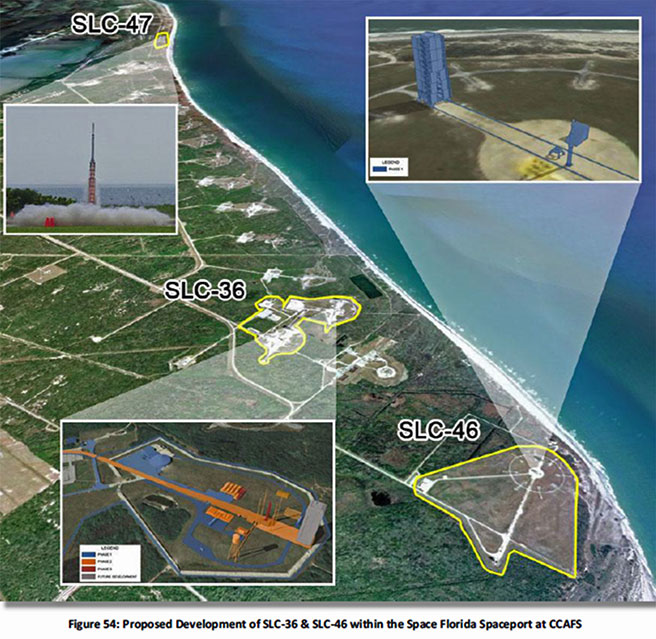 As outlined in the email campaign, there are ample facilities that SpaceX needs already in place. Water ports and railroads are already there which can transport supplies and rocket materials for SpaceX. In the UW-F email capaign, they state this for the reasoning why SpaceX has proposed a new plan: “UW-F contends that since commercial launchers DO NOT TRUST the Air Force or NASA; […]”

Looks like it’s a matter of interests and trust?

Now, take a look at the new proposed plan which puts the spaceport smack-dab in the middle of two lagoon systems: 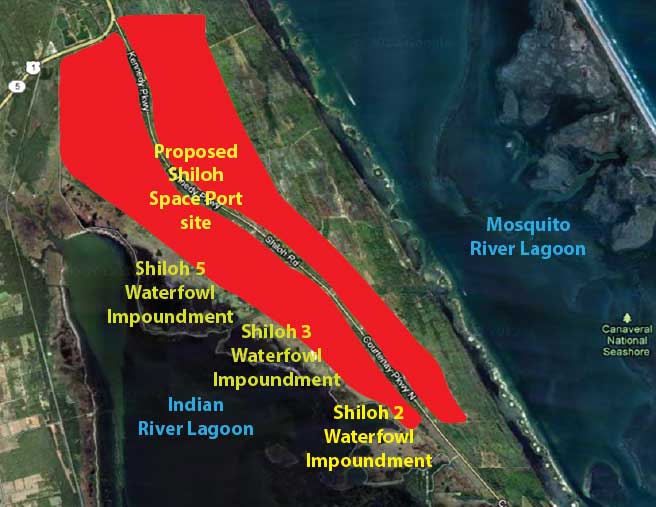 Does this look like a good idea to anyone? Not anyone here. Fertilizer runoff, chemicals, destruction of wetlands, closures of land to recreational users, and more; will all be part of this new plan that could severely hinder the lagoon environment.

I urge anyone who cares about the East Central Florida lagoons system to stay informed on this topic and if possible, attend the public hearings on the matter to voice your opinion!