After iCast about a week ago there was a small Fly Fishing Expo held at Orlando Outfitters less than 30 minutes from the main event on the following weekend. iCast was pretty uneventful this year – so it was nice to see some fly fishing companies in a smaller setting and speak to them in a more than appropriate spot – the best fly shop in Orlando!

The event was obviously much smaller than the grossly huge iCast, but what it lacked in size it made up for in quality with awesome guys from Hatch, Flood Tide Co., Nautilus, Sage, and others – even a few craft beers.

Hatch is first up and showcased their current line up of reels along with some new fly lines and tapers that they are coming out with. The Hatch reels shown here are nothing new so I didn’t take any close-ups of them, but the fly lines look super neat. 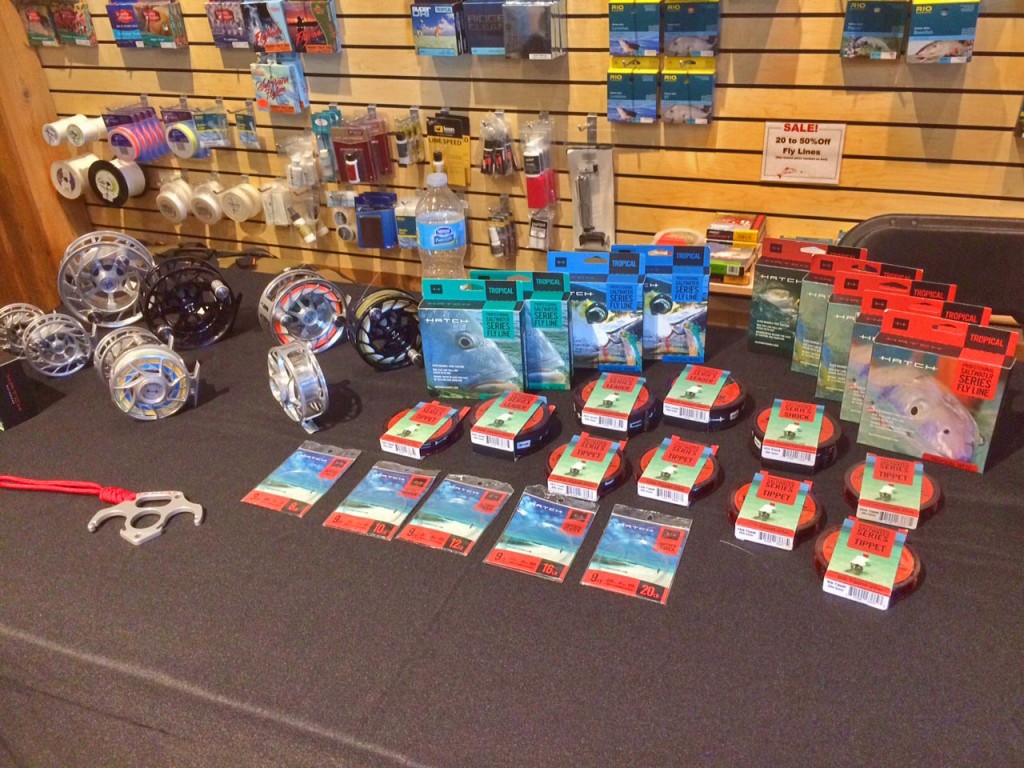 Over a few feet from Hatch was Galvan. It was really nice speaking with the people there and they make some solid reels. I’m sure we’re all familiar with their staple ‘Torque” series of reels; at the show they had the new series of sealed drag reels. This new reel is almost as light as the famous “Torque” line but includes a sealed disc drag system with an easy spool removal system.

Nautilus was also in attendance with the standard FWX/CCF line of reels, plus the newly redesigned FWX set to be released in early 2016. I’m actually really excited to grab one of these new reels. The initial version of the FWX was cool – and I owned one for a few months – but it just didn’t ‘do it’ for me. This newly redesigned model has the disc drag system borrowed from the CCF series and adds it to a new spool/body design made from U-shaped extrusions.

Safe to say when 2016 comes around I’ll try to be one of the first to own these! 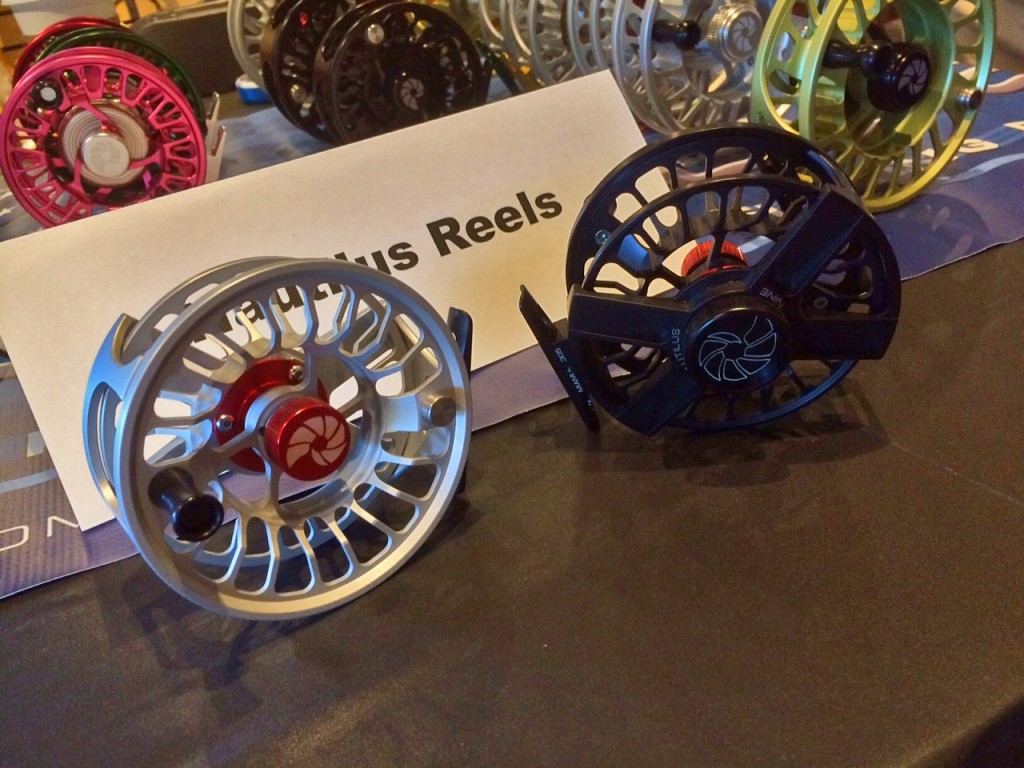 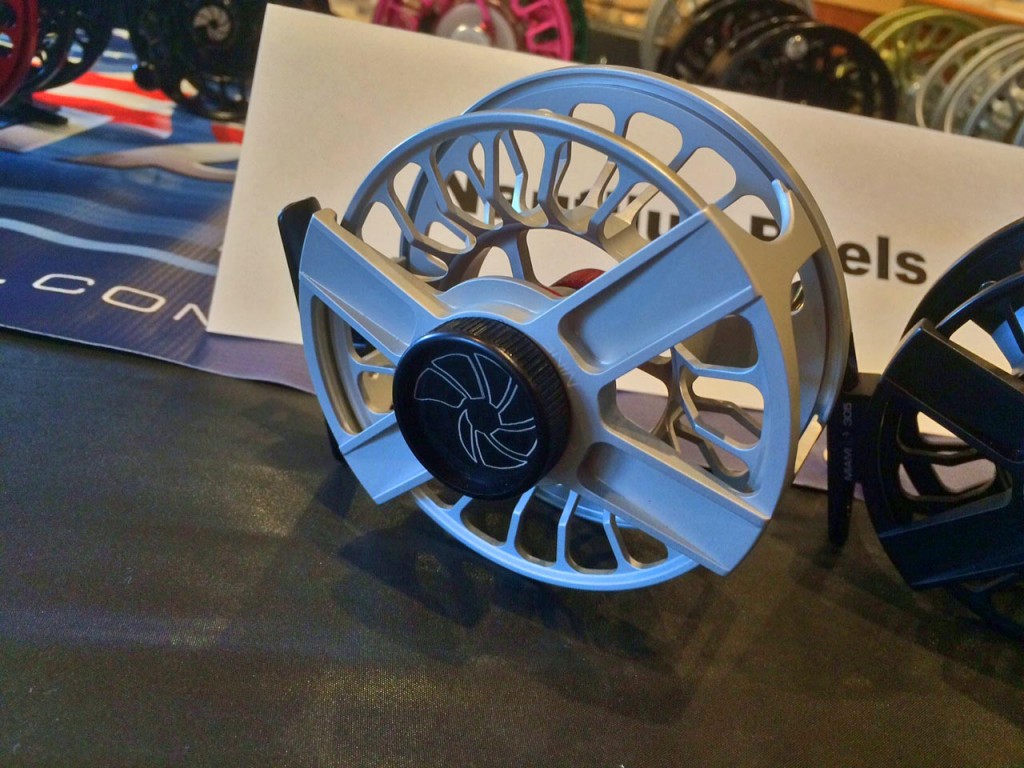 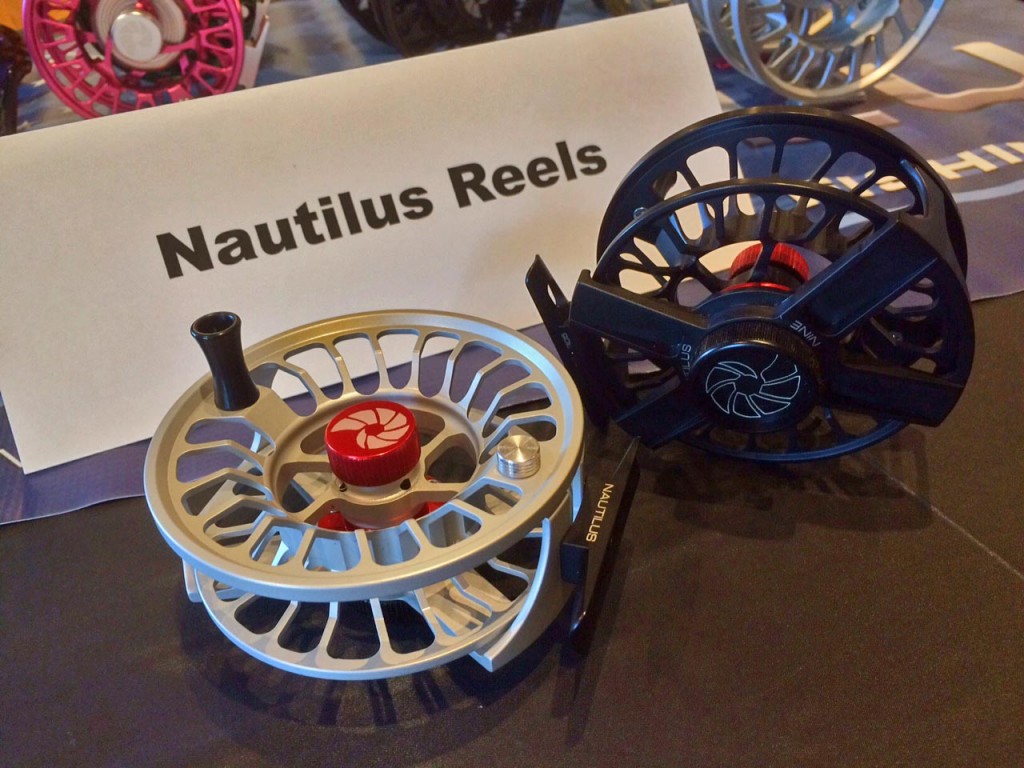 Sage was in full force at the casting competition and fly rod demo area in a small park across the street from Orlando Outfitters where the expo was being held. At their station I tested the new ‘BOLT’ rod which is supposedly the new rod that replaces the ‘ACCEL’. While this is a fresh water rod, it was nice to cast another fast-action offering. It was super-light and felt good in the hand, a nice rod for the bass or trout angler for sure!

In the background of the photo below you can see a Sage ‘SALT’. I didn’t pick this one up since I had one on loan from Sage for a few months earlier this year. You can read the full review of the Sage ‘SALT’ here. 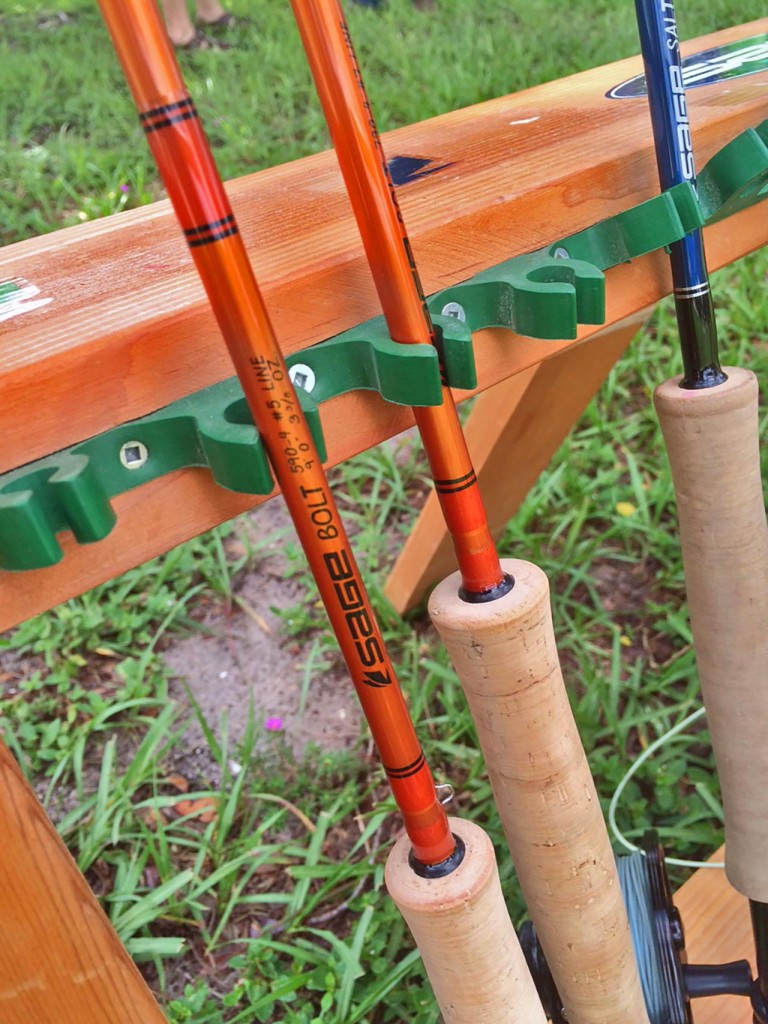