Little has been released about the new poling skiff, but if history is to repeat itself there is promise of something really cool. Chris Morejohn, if you don’t know, was one of the original guys at Hell’s Bay who helped evolve flats fishing from ‘jonboats’ to the technical poling skiffs we see today. Tom Gordon has held positions at Hell’s Bay in the early years, and during their shaky years started Gordon Boatworks which put out hulls until Hell’s Bay was able to become financially stable again with new ownership almost a decade ago.

Islamorada Boatworks is the new company that Tom Gordon is running which is set to release and build this new ‘Morejohn’ skiff.

Only a few photos have been put out on the Islamorada Boatworks Facebook page, so check them out below and see for yourself how the new project is coming along.

More details will be posted in the future as they get posted. 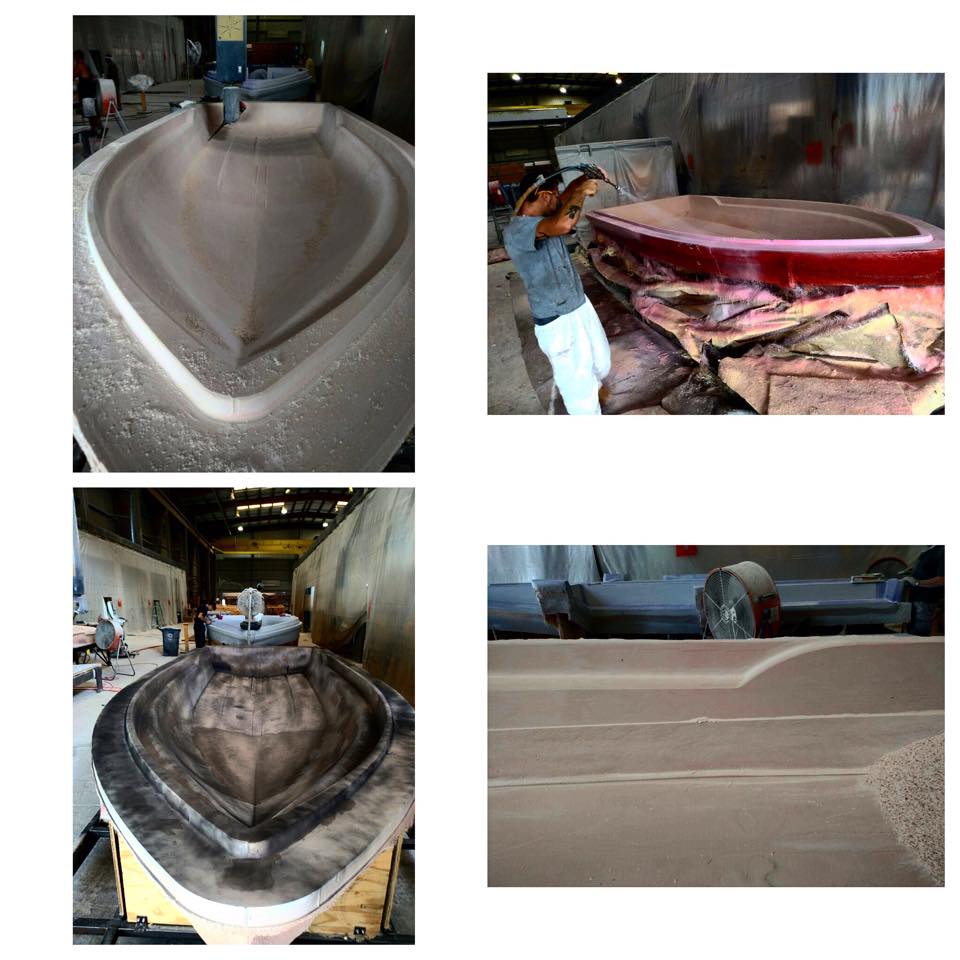 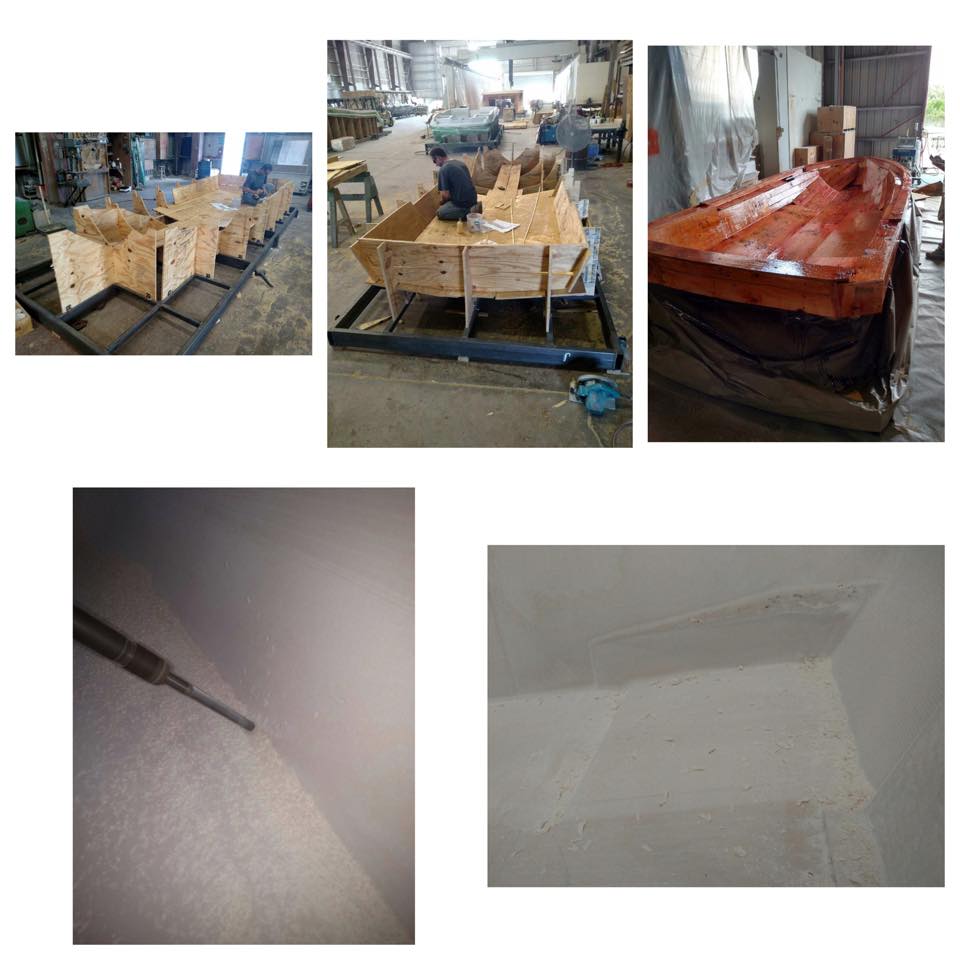