Tampa Bay is a great fishery with tons of opportunity to catch a variety of fish at any time. I have personally not been to the West Coast of Florida to fish for almost two years. I had to opportunity to fish for the morning with Captain Jon Bull of ShadowCast Charters while doing some skiff testing over the weekend and it turned out to be a fun day out on the water in a place I rarely get to see.

We started the day off fishing the incoming tide in a spot where Jon has had some luck in the past, fishing the shoreline and flats for early morning reds and snook feeding in the shallows. It was very productive but the tide came in fast. We were using strictly fly gear that morning and it was a blast to throw Captain Jon’s St. Croix Legend Elite 6wt rod at some tailing redfish! The first shot of the day, which I naturally messed up big time; was a red with his back out of the water that allowed multiple slings at him with the fly.

A few smaller reds and snook would be much easier, though throughout the morning. On the way back in, we saw some glass minnows being smashed from all sides out in the channel and decided to throw the St. Croix 10wt rod at the ball of bait and see what came out…it turned out to be some small jacks, all under 12″. Disappointing, but lots of fun. 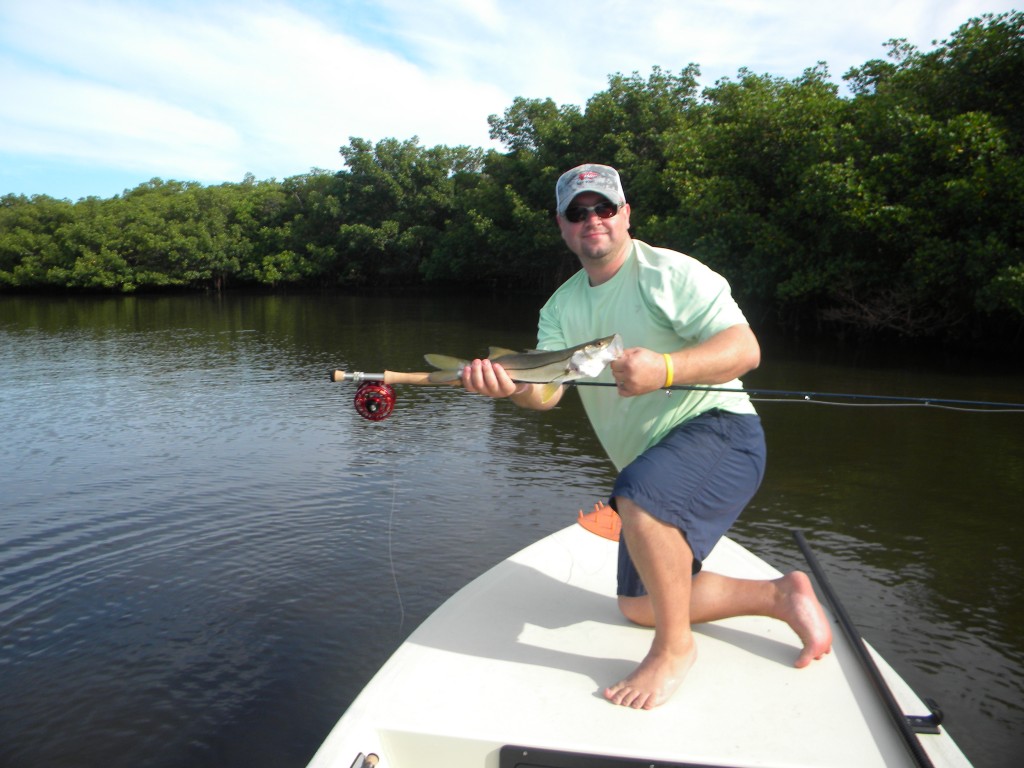 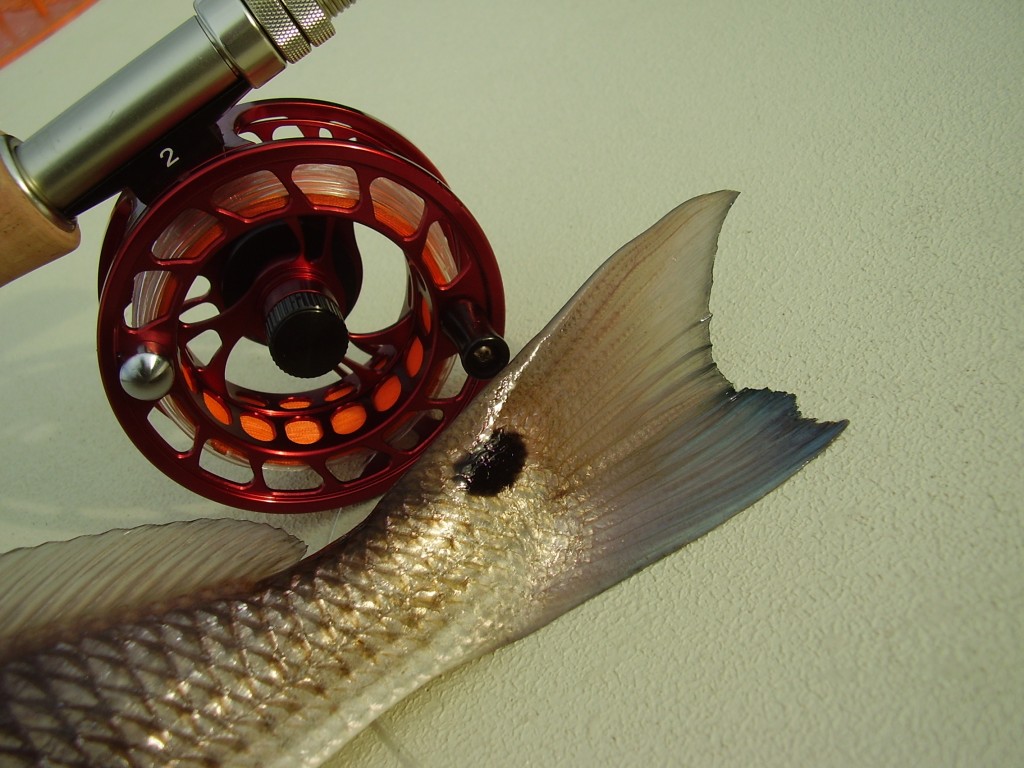