I was invited to a wedding in Key West this weekend and decided to make a fishing trip out of it. That’s what any respectable person would do, right? You can’t just drive six hours from Central Florida to Key West and not bring a fly rod. I’m pretty sure that’s illegal in Florida, but I’ll have to double check.

Key West was nice, and wade fishing Bahia Honda state park was really beautiful (more on that in a later post). The keynote of my weekend down south wasn’t drinking 9 dirty martini’s between 6-9PM, or being able to hear every screaming sororstitute on spring break from my room on Duval Street until 4AM. It was actually LEAVING Key West at 2:30AM on Sunday morning and driving to Homestead where I met my buddy Ryan for a morning of fishing in Everglades National Park (ENP)…more specifically FLAMINGO!

Flamingo is an amazing fishery. Ho-lee-moly. The fishery down there in ENP is just beautiful. Crystal clear water, gigantic grass flats, and most importantly- fish. 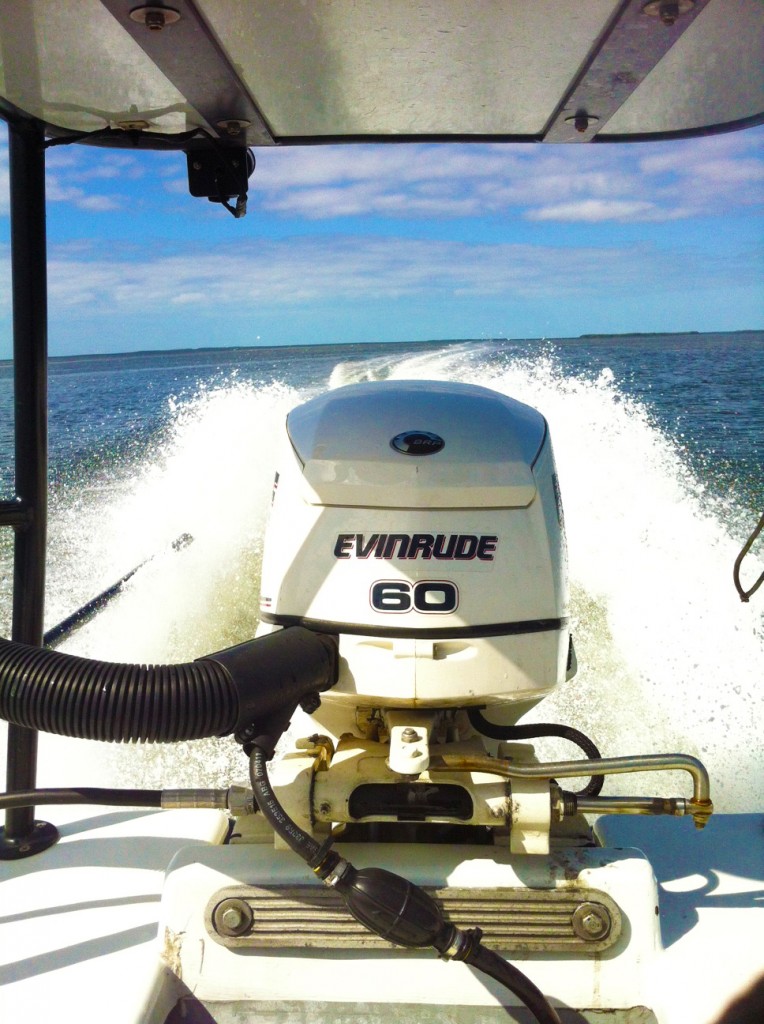 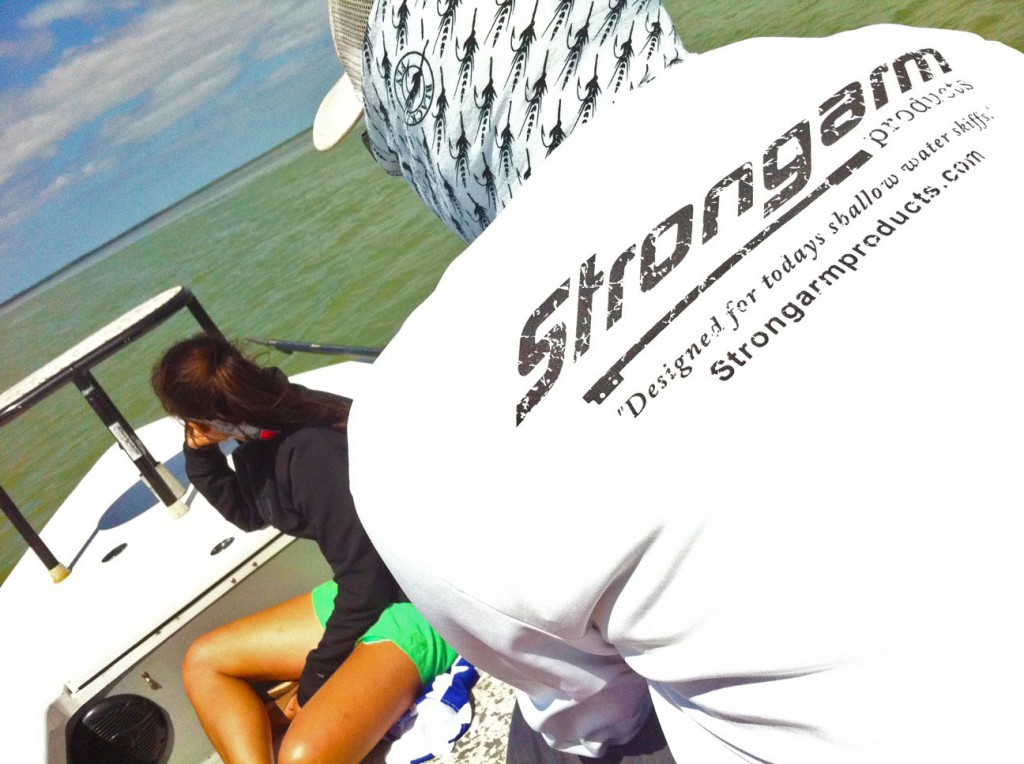 We cruised out of the dock and hit a large flat first thing in the morning. Powering down and poling around, we found a happy tailing redfish within minutes. Naturally the sun was being an ass, passing in between clouds like it was confused on whether it was going to be sunny that morning or not and I stripped the hook right out of that fish’s mouth. We poled another short distance and it happened. Another tail, but wait, more tails! Tails everywhere! Redfish were waving to us, flagging us down from every direction.

Singles, doubles, tailers, schools, cruisers, laid up fish- this flat had it all. Finally I hooked up with a nice red with a garbage cast. Naturally, the worst casts are the ones that catch fish. 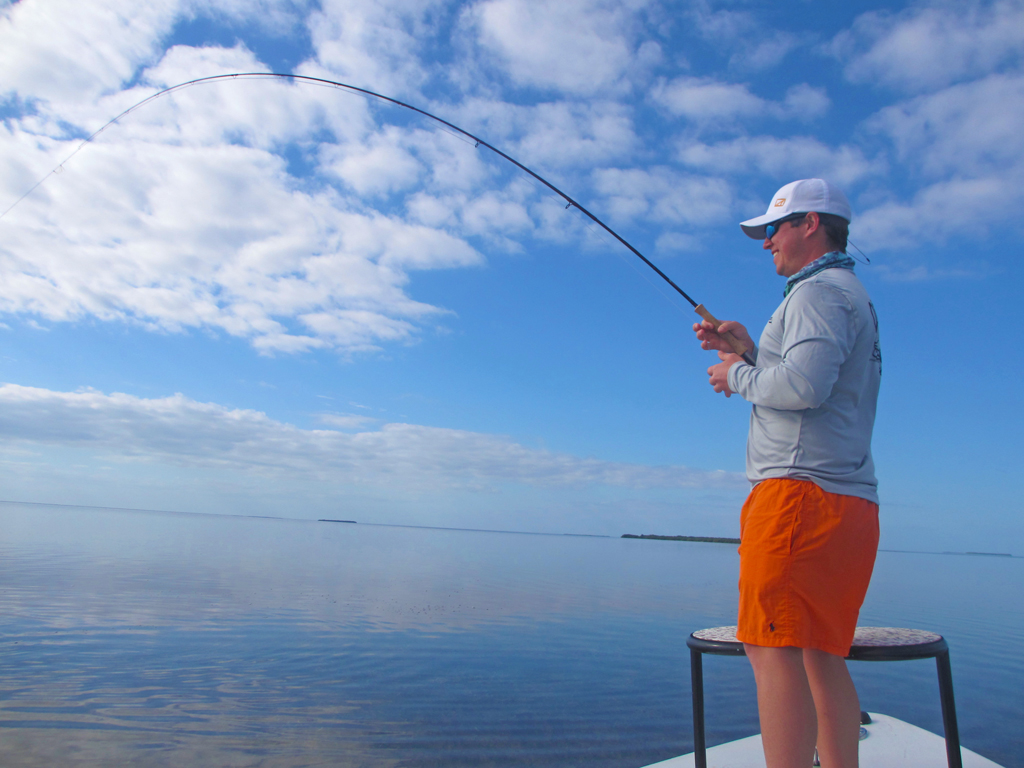 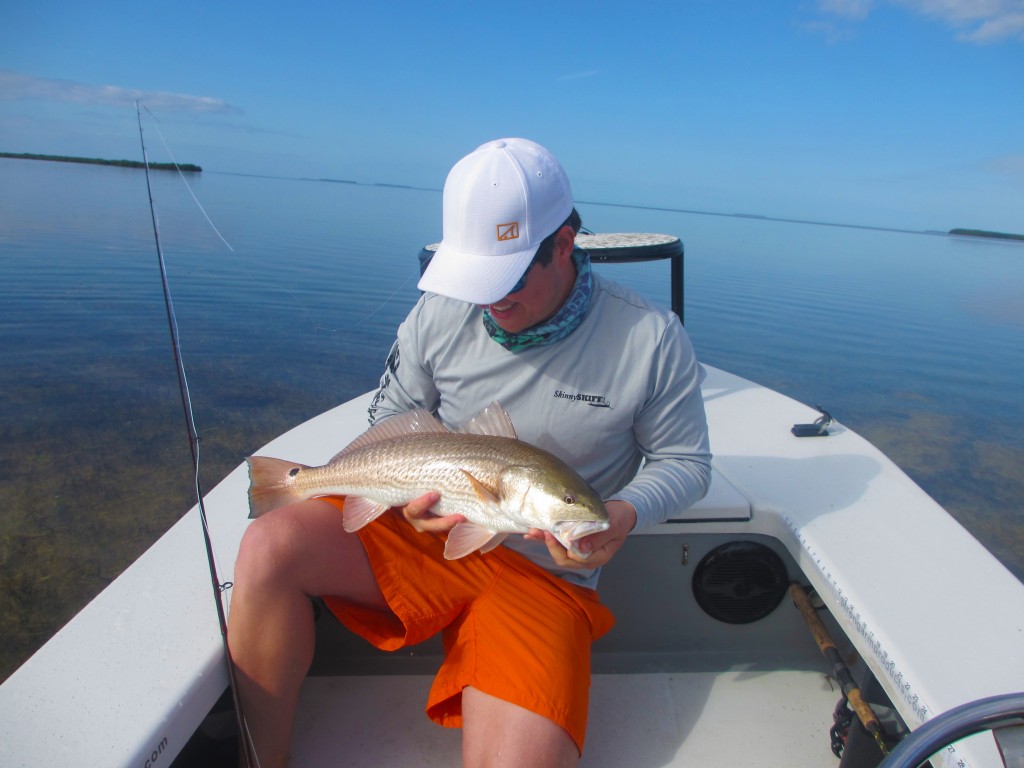 UNFORTUNATELY, mother nature had others plans. Apparently we had found too many fish, and mother nature decided that she was PMSing that day. As soon as the fish was released, the wind gusts from hell were released upon us. Sustained winds and gusts from 15-20MPH made fly fishing on the open flat impossible. Even for my girl with the spin rod, the winds were enough to keep even the hardest casts with a 7’6 rod at bay. So much for that.

After that, we tried from backcountry fishing. No dice. Thanks to my boy Ryan Masih Das! Flamingo is officially ‘awesome’. 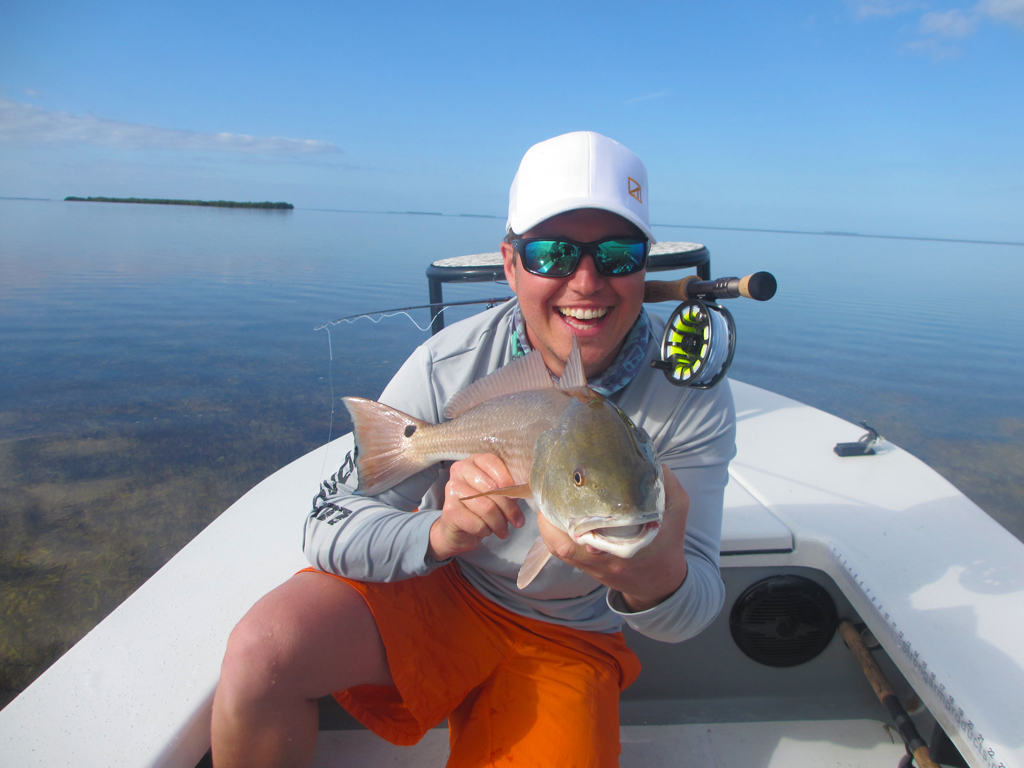 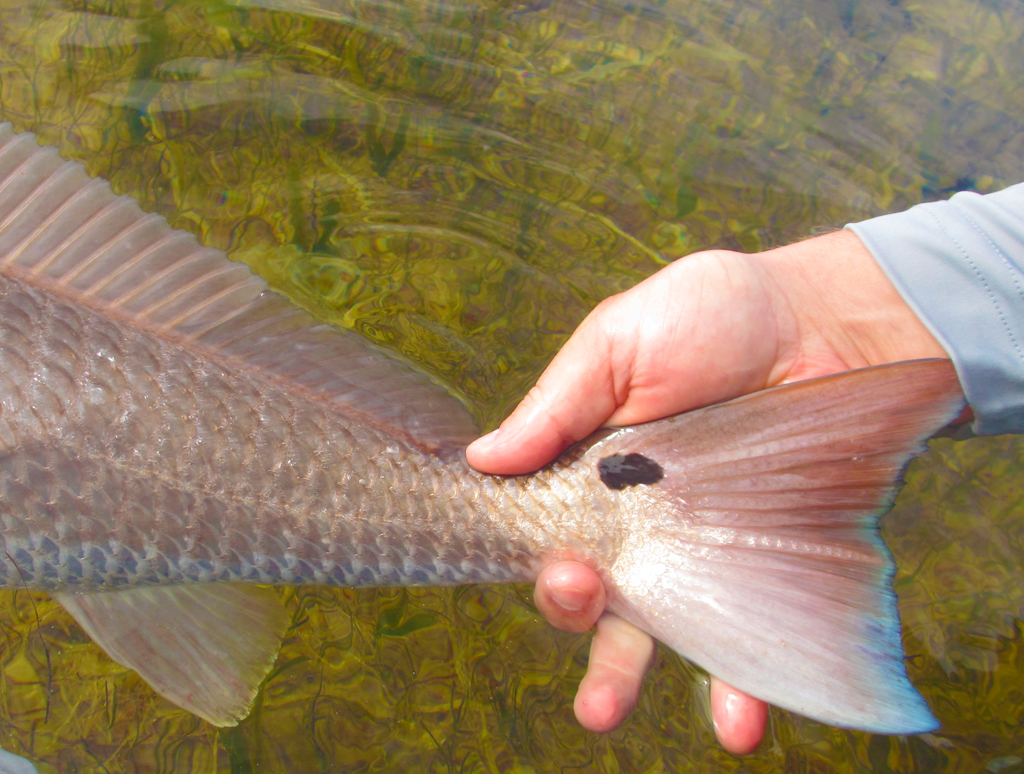 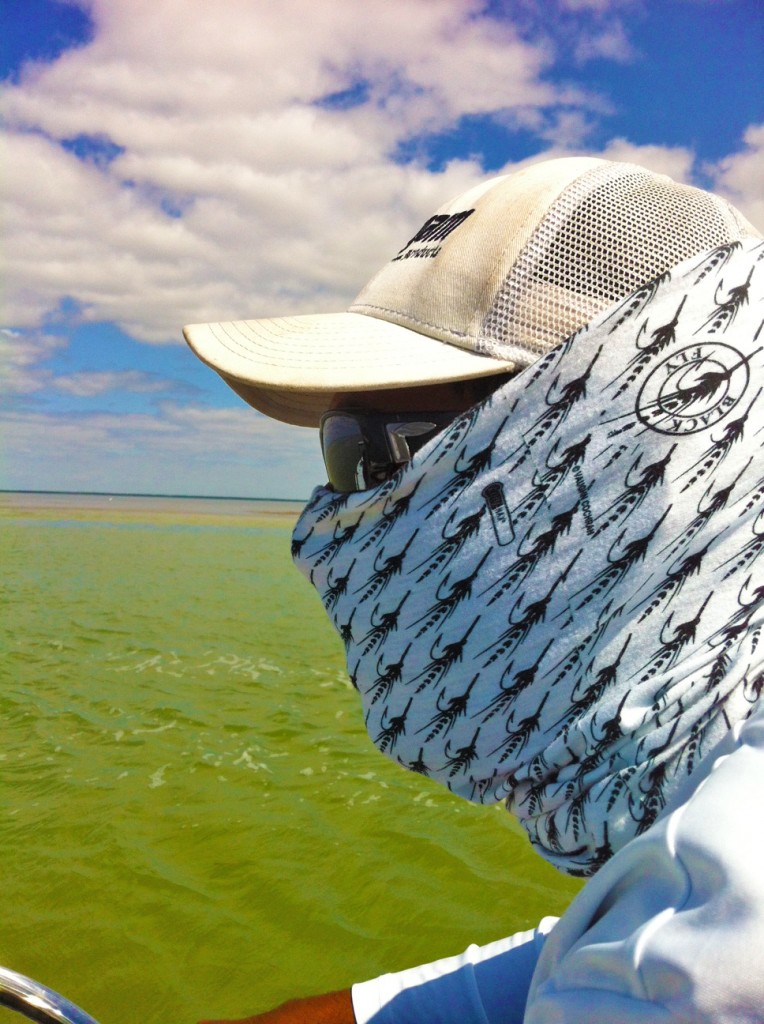