One group of anglers fished Mosquito Lagoon on Saturday and encountered high winds and little visibility. This made it very hard to see fish, getting a cast off at only two during the entire morning. The afternoon went by slowly, while they searched in murky water. Then towards the evening hours the Lagoon paid them tribute for their dedication. 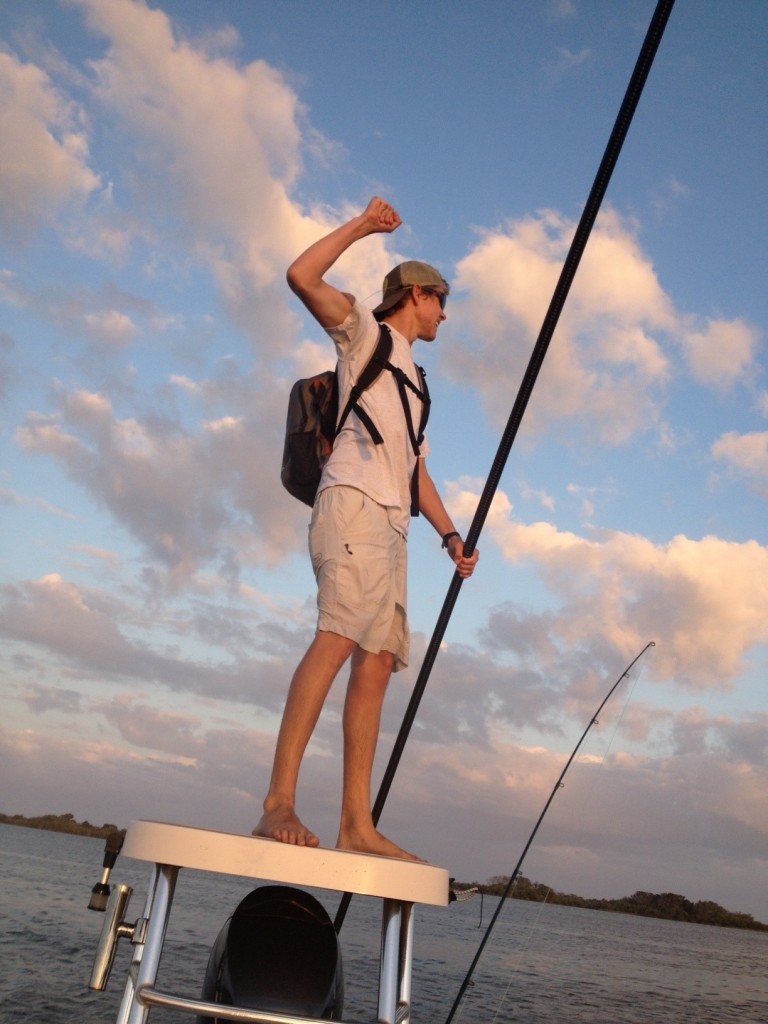 A group of waiving tails was spotted. The spin rods were then put in their holders and the fly rods came out. The result was a chunk of a redfish… 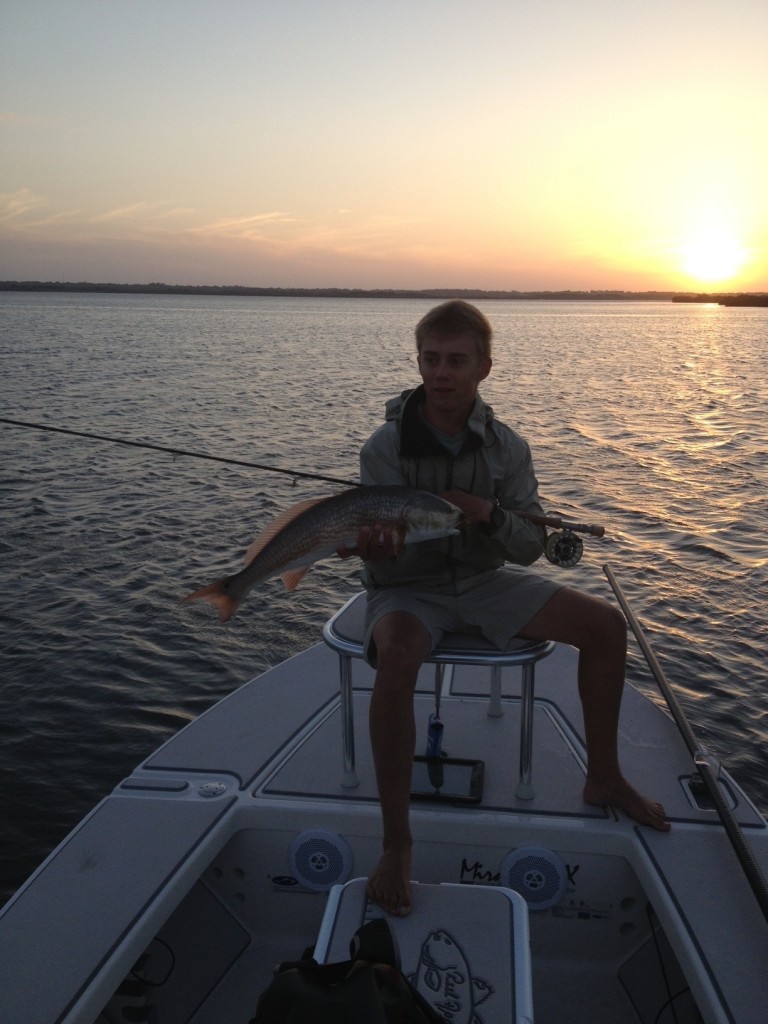 Then as the sun made it’s way down, the shining tails kept popping up and down. Round 2. 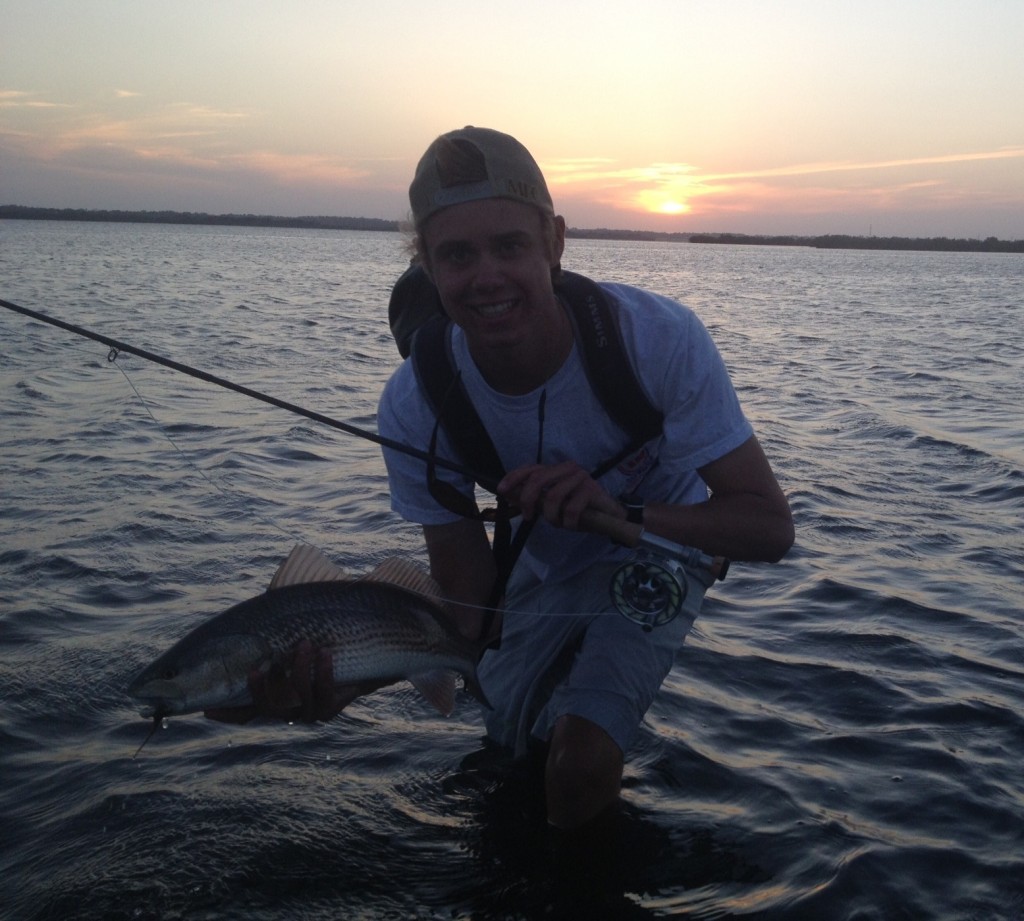 Sometimes it’s all about persistence, dedication, and stamina. These two well deserved ‘goonies saved the moral of the team as they heading in to call it a day.

Sunday afternoon in Sarasota, the winds were calming and the sun was in and out, between the clouds. Could be worth a trip…(no pun intended). 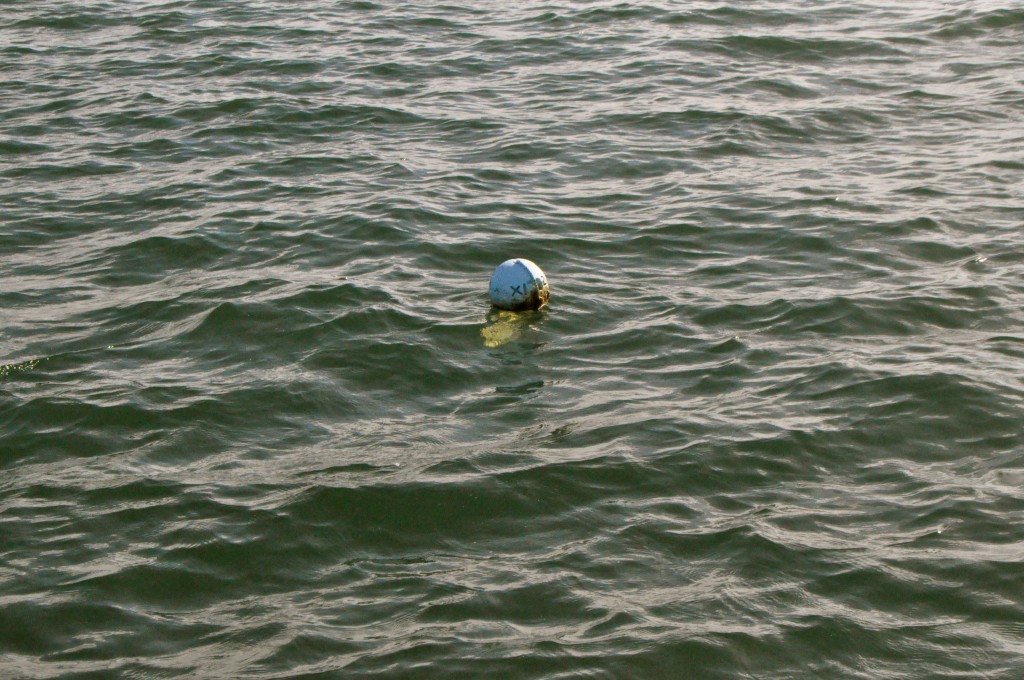 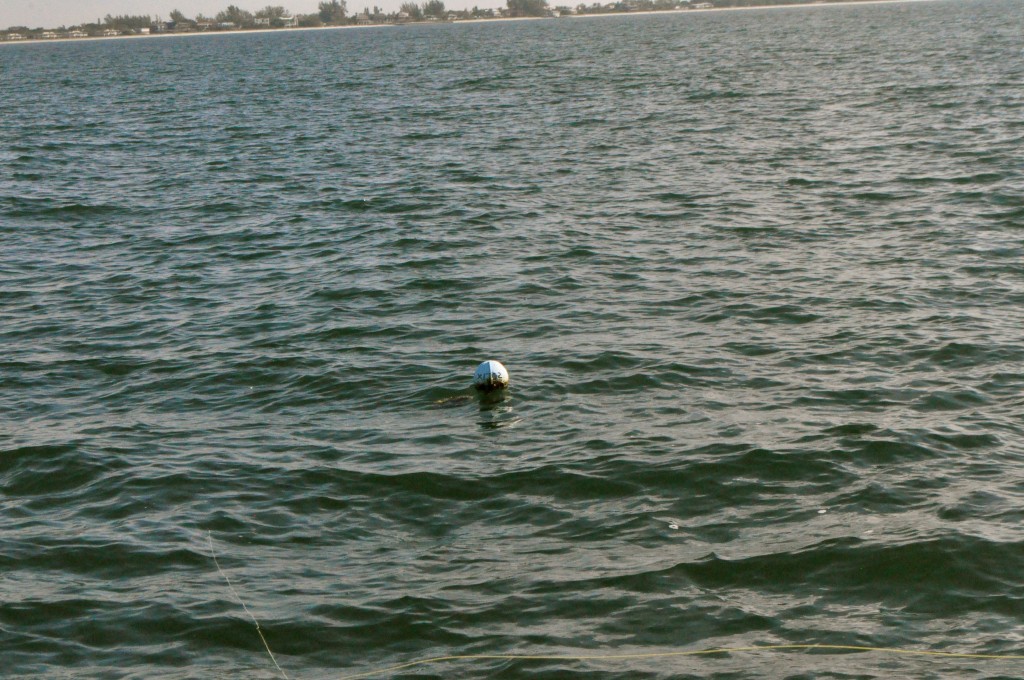 They always sit right behind the crab trap markers. Recast and twitch, twitch…”I thing I am snagged on the trap’s rope”…[strip set anyway], “Fish on!”. Their bite might not be very fierce, but they sure do put up a fight! 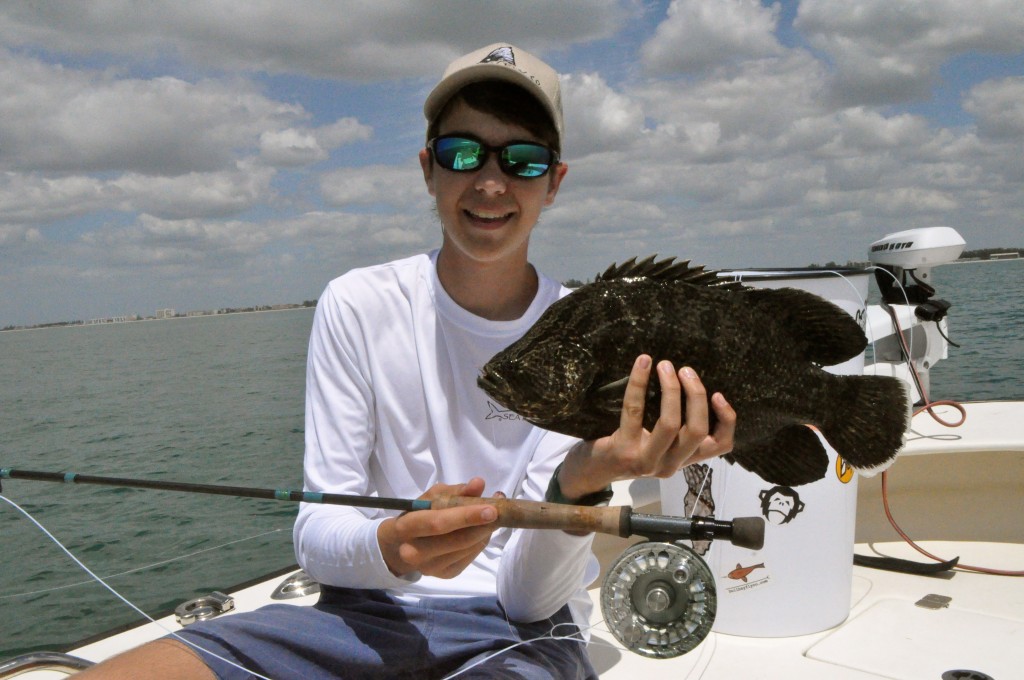 Tripple tail are a fun option when the tides aren’t right for backcountry fishing, or you just want to tweak your casting skills. 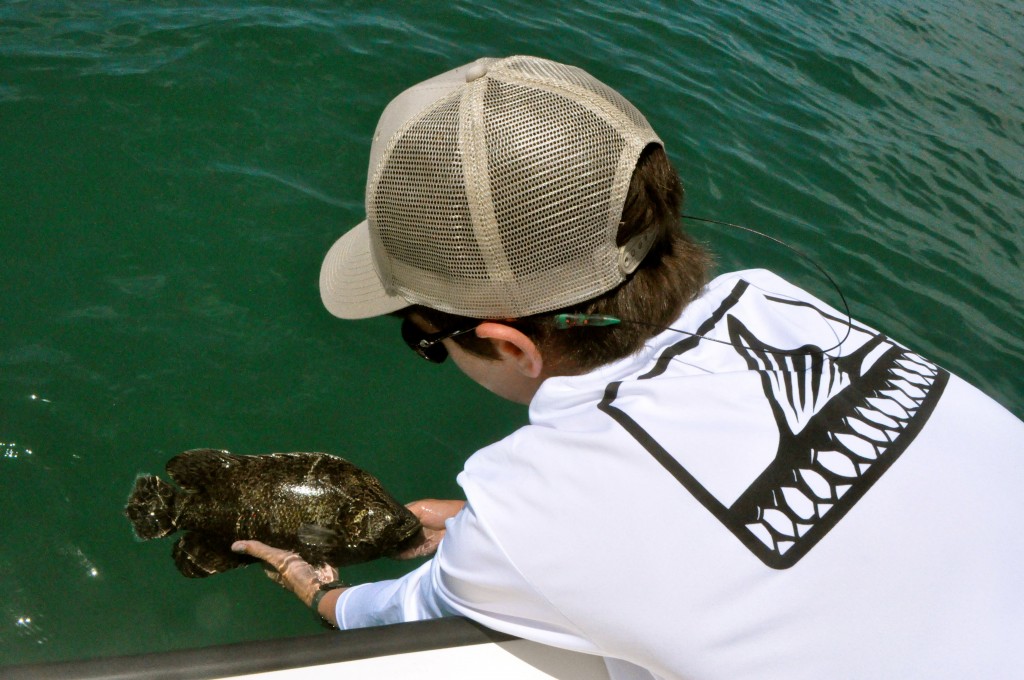