Dragonfly Boatworks has been making a few cool skiffs lately. The first one was the Marsh Hen which is a 15 foot super-skinny water skiff almost like a Gheenoe but with a much nicer finished overall look. The new Dragonfly Emerger is a fully outfitted and rigged 16 foot skiff that does not look to dissapoint. This skiff is going to Alabama to a new customer.

This hull kind of reminds me of an old Challenger mixed with a Shipoke 14. Maybe it’s just me?

These skiffs have a very nice finish, but do not come cheap. The much smaller Marsh Hen has an MSRP of almost $13,000 with a 9.9HP engine. $3,000 of that total may have been the new outboard, but similar performing hulls from Ankona, Custom Gheenoe, and Pelican have price tags less than 1/4 of that. We are glad to see another boat manufacturer step up to the plate and make a really nice skiff…competition is never a bad thing!

Check out the shots below…

These photos were posted from the Dragonfly Boatworks Facebook page. 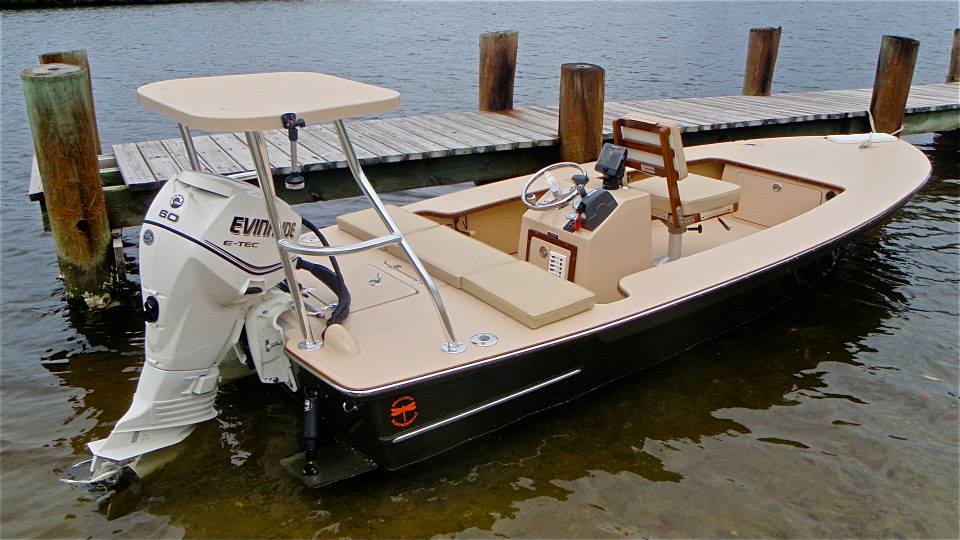 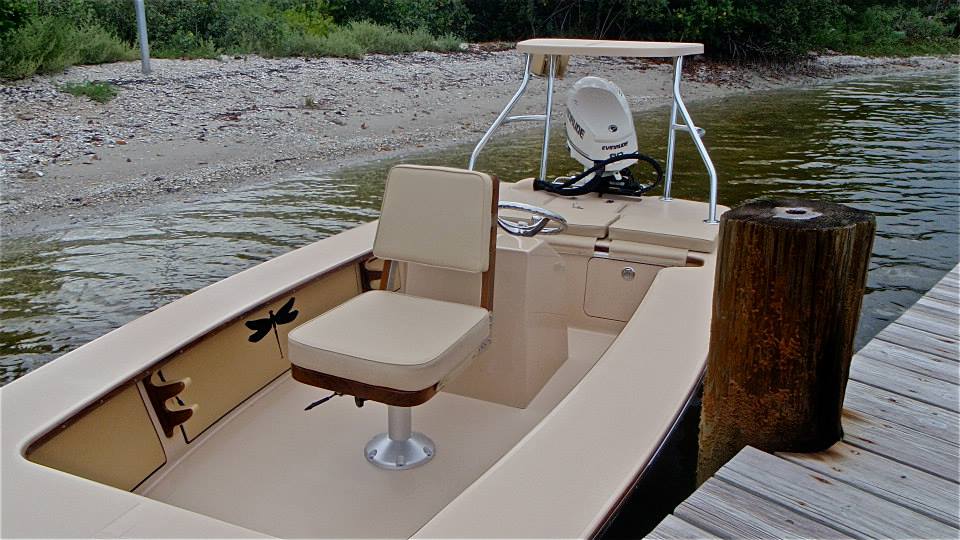 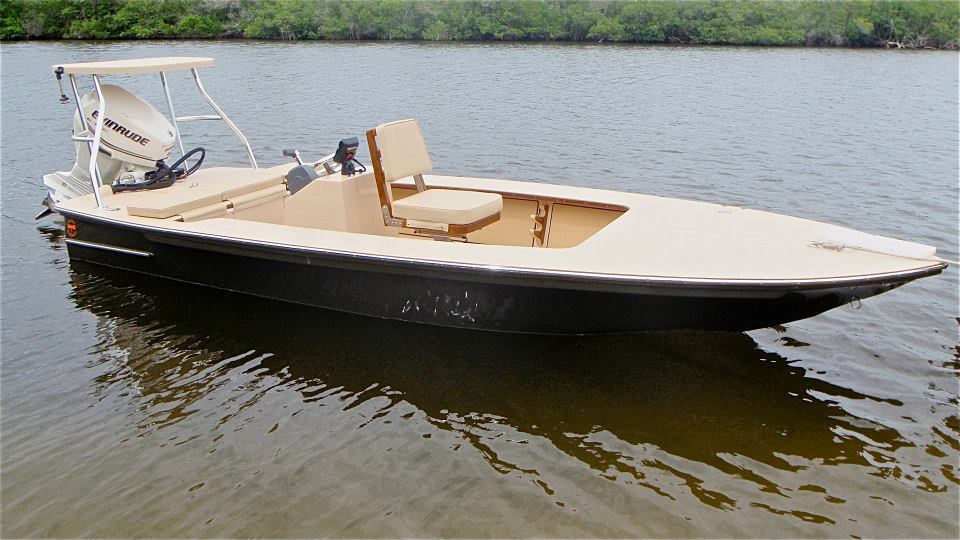 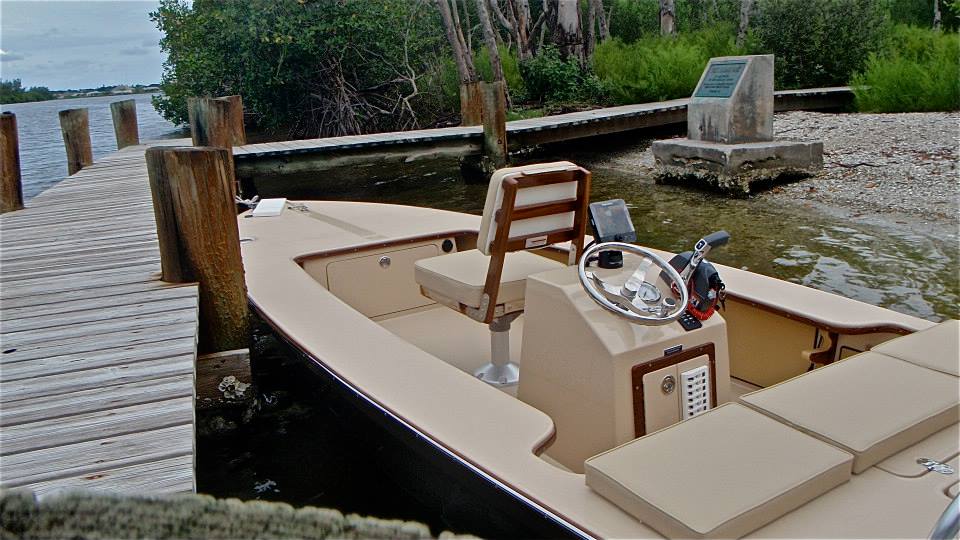