As skiff design progresses, more and more molds will be built by the creative minds all across the big and small companies.  There are always lots of skiffs in development, but few of them are part of large companies such as Maverick, Beavertail, or Hell’s Bay. When one of these companies debuts a new skiff, such as the recent Beavertail Strike 17, you know it’s got to be a solid performer in order to be released to the public and not ruin their reputation.

Beavertail has been testing a new ‘micro’ skiff recently similar to the new Strike that is now in production. This new skiff promises to be another super shallow fish-stalking machine that won’t break the bank. In fact, it’s slated to be priced even less than the Strike (which has a $27,000 base price for a BMT package as of this posting).

Beavertail, part of AEON Marine, posted a photo of the new skiff being popped out of the mold this week on their public Facebook page. See below for the photo, it’s looking to be a solid skiff.

The specs have not been officially posted, but rumors around the web show it to be a 16’6″ skiff with 60″ beam, no sponsons, and a rounded out transom for better spinning while on the pole.

UPDATE: AEON/BT released a new photo and specs on their Facebook page. 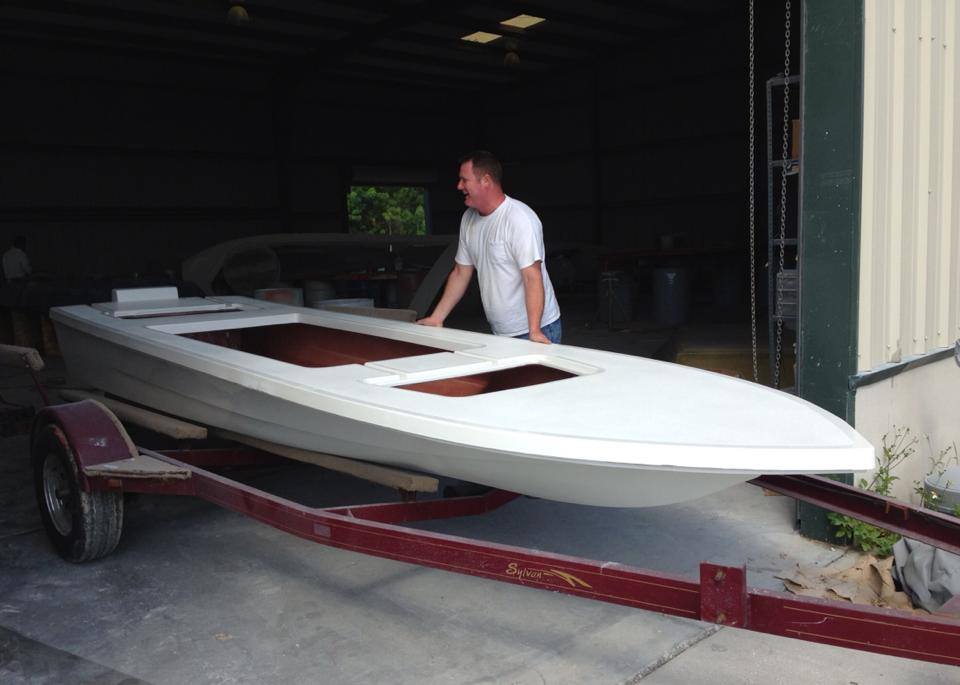 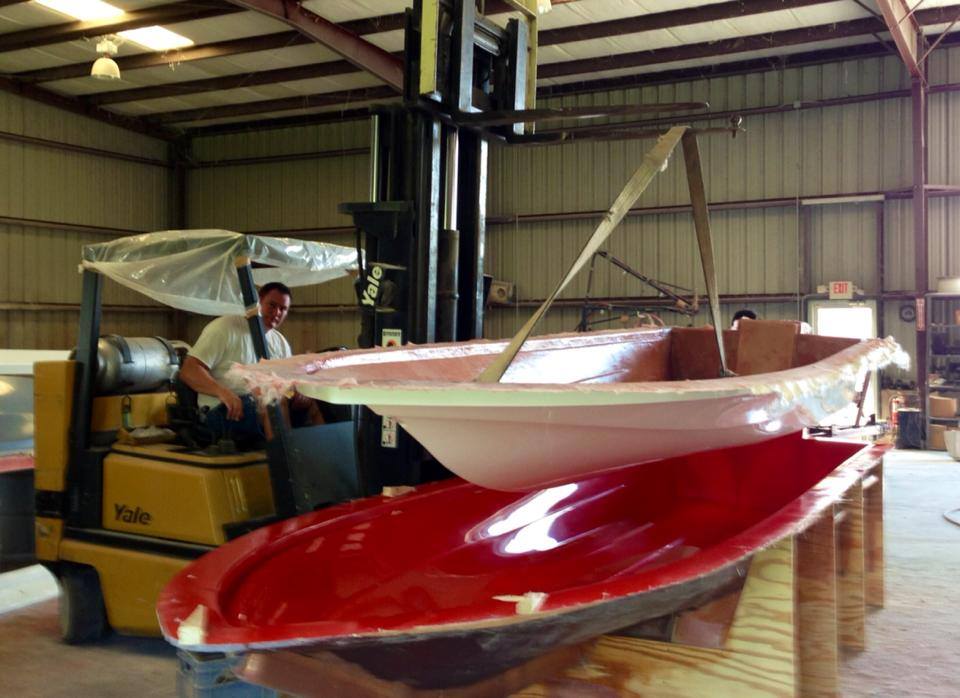