I’ve mostly been doing this. Sitting around and watching. instead of catching.

I know, it’s been another slow few weeks here on this website. I don’t have any products lined up to write a review of right now and I haven’t been fishing due to the weather and personal obligations. I did have an epic day out on the water back on Martin Luther King day a few weeks ago which I don’t remember if I posted about. I was fishing solo on that perfect day, so no hero shots from that outing.

Florida has been getting these waves of cold weather due to the ‘Snowpocalypse’ or whatever scourge the Northerners have been sending down to us in the South. Apparently it’s snowing in Georgia which I have been told is not normal, so there’s that as proof of the cold.

In my effort to like the Indian River Lagoon some more, I’ve been fishing out of there for the past month or so, and it has only given me one great day. I shouldn’t be saying ‘only’ as I’ve ‘only’ had one epic day similar to that on the Mosquito Lagoon side maybe a few other times over the course of five years. The wind has been kicking up pretty good, still, and yes I will bitch about it all I want. I like fly fishing and I hate wind. Bad weather does keep other people off the water though. Sometimes the Central Florida lagoons systems can look like boat shows on the water with the amount of traffic and pressure out there.

I’ve seen a few fish here and there, but just like my golf game, it’s those days I ‘shoot under-100’ that keep me coming back for more.

The scenery isn’t bad either. 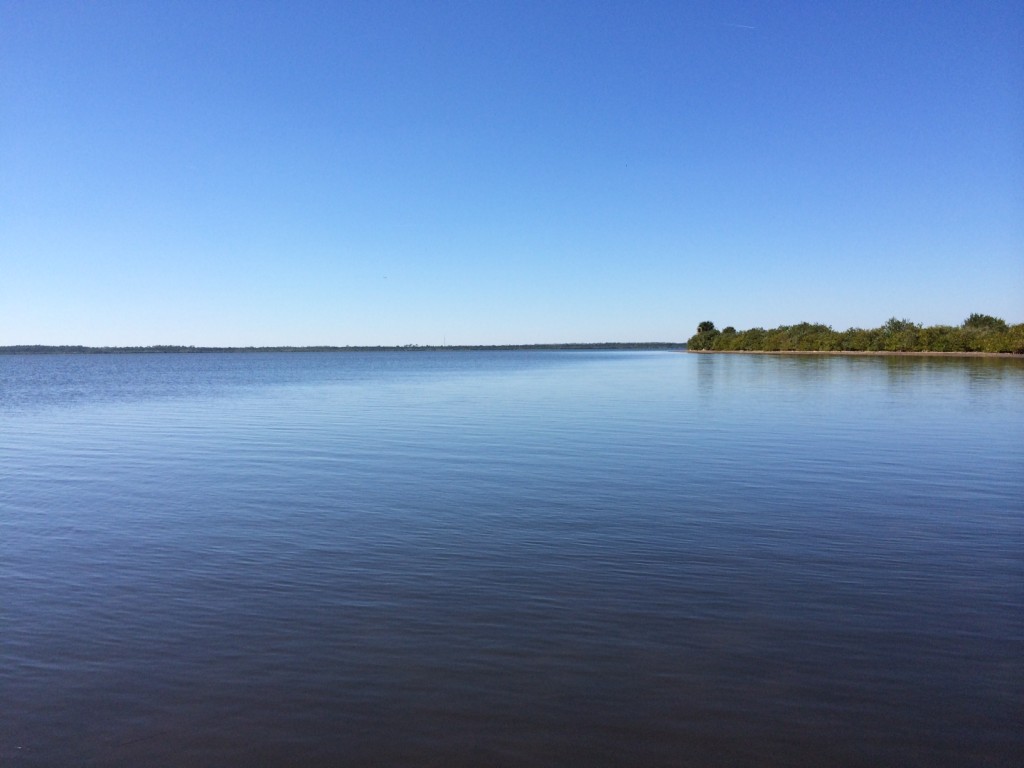 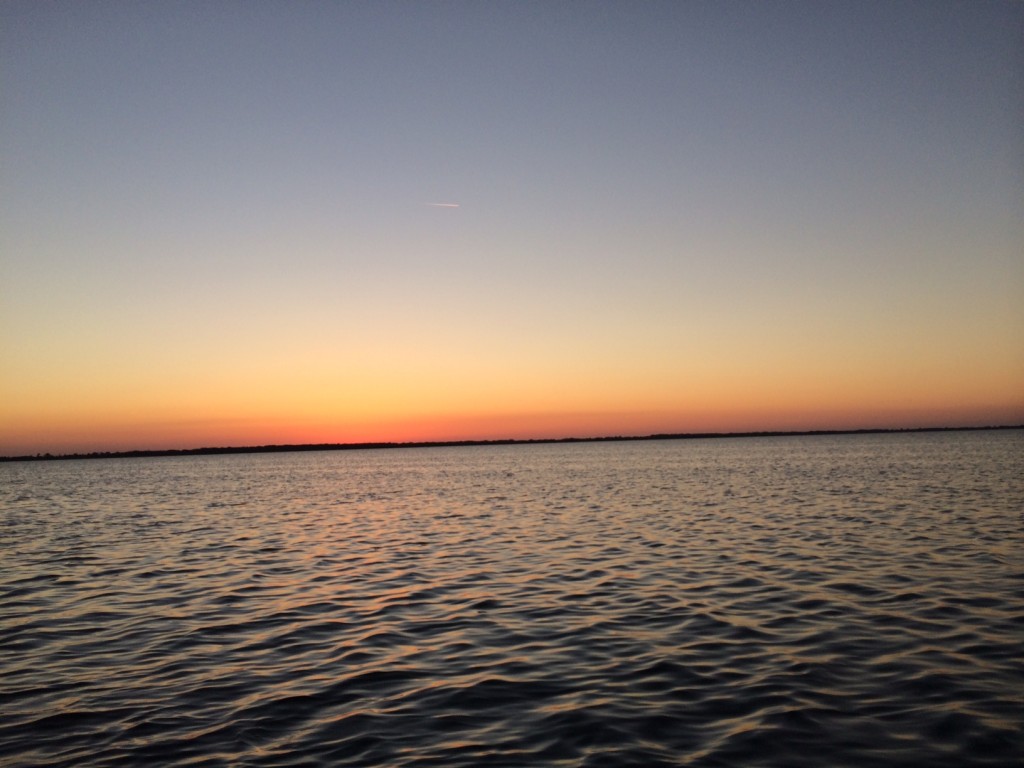