If you guys thought my Devilray pulled a complete 180 turn from it’s dilapidated condition to brand new, you won’t believe this 2001 Whipray over on the West coast of Florida. Owner Stephen bought this 2001 Hell’s Bay Whipray 16 with a plan to make it better than brand new- and that’s exactly what he achieves with the help of Glasser Boatworks in Rockledge, FL.

Here’s what Stephen had to say about the process:

I started out with the skiff at Islamarine.  I am a big fan of their work, but ultimately ended up taking the skiff to Glasser Boatworks.  The first few photos are what it looked when I picked it up at Islamarine and took it to Glasser.  The rest is history.  Bluepoint built a new poling platform for me to accommodate the Honda 50.  The skiff smells like brand new.  Jonathan at Glasser Boatworks used the original hardware when possible.  The rub rail is original.  All electrical, fuel lines and drain lines are new.  I will be taking it in to install an iPilot on the bow soon.

Needless to say, the photos below show a skiff that is ten times better than it was in 2001 when it left the factory! Wow. 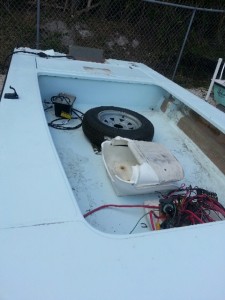 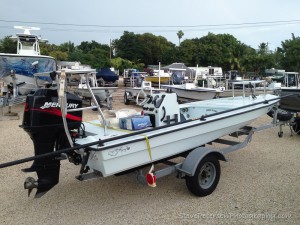 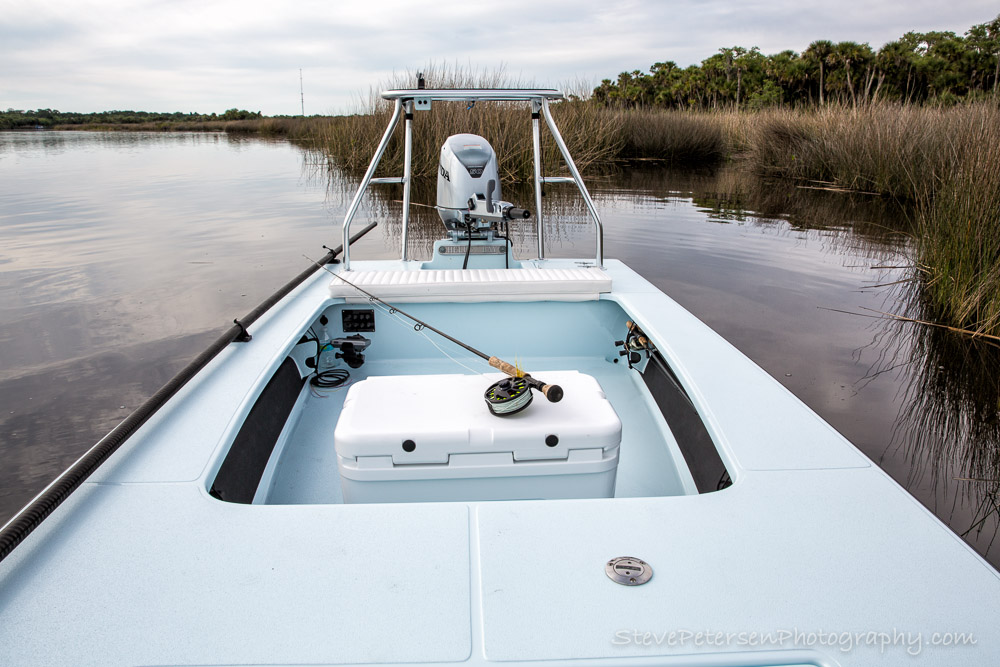 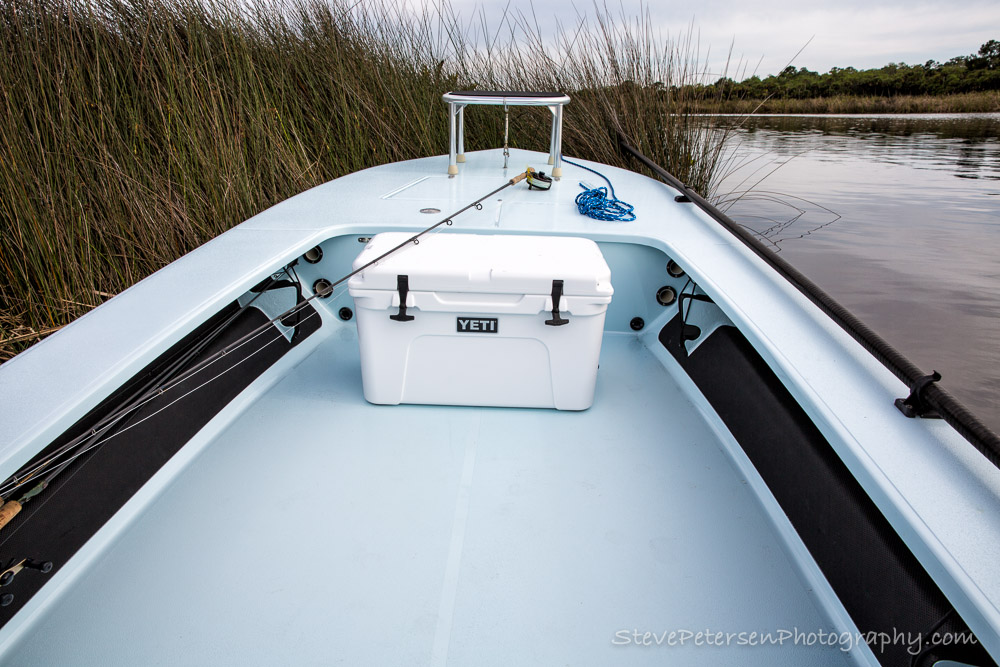 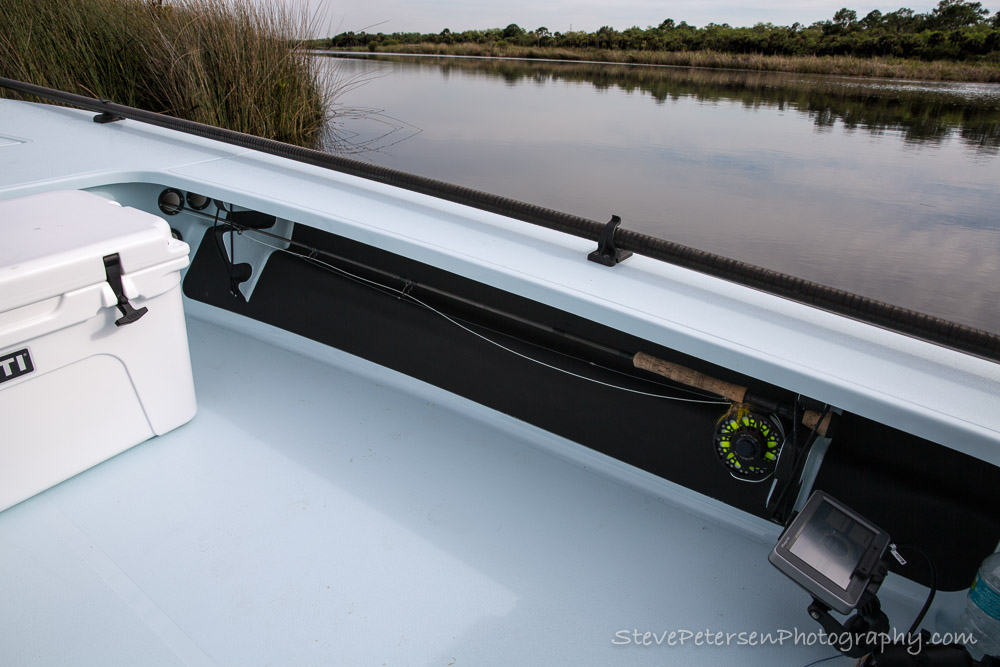 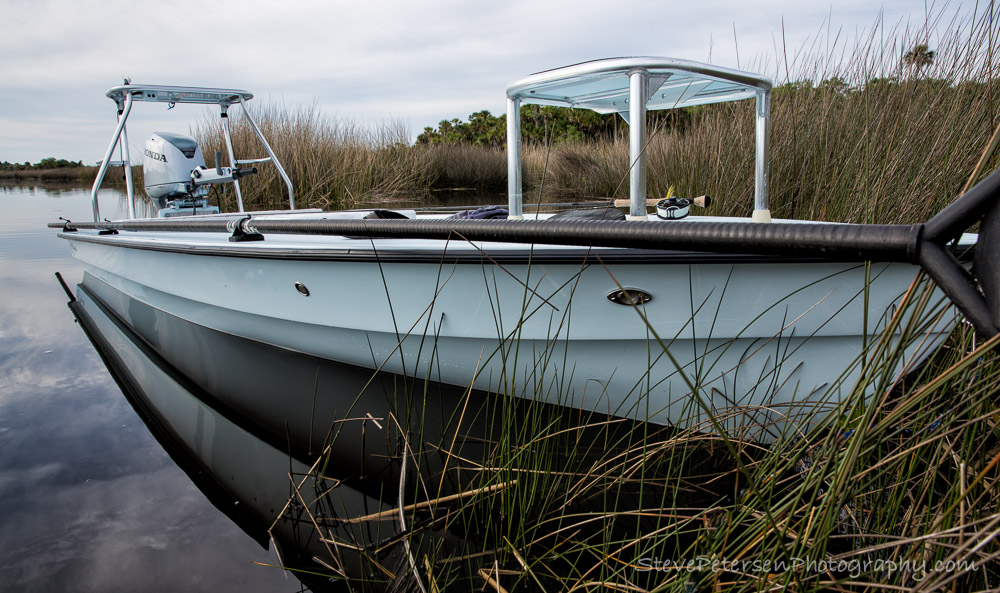 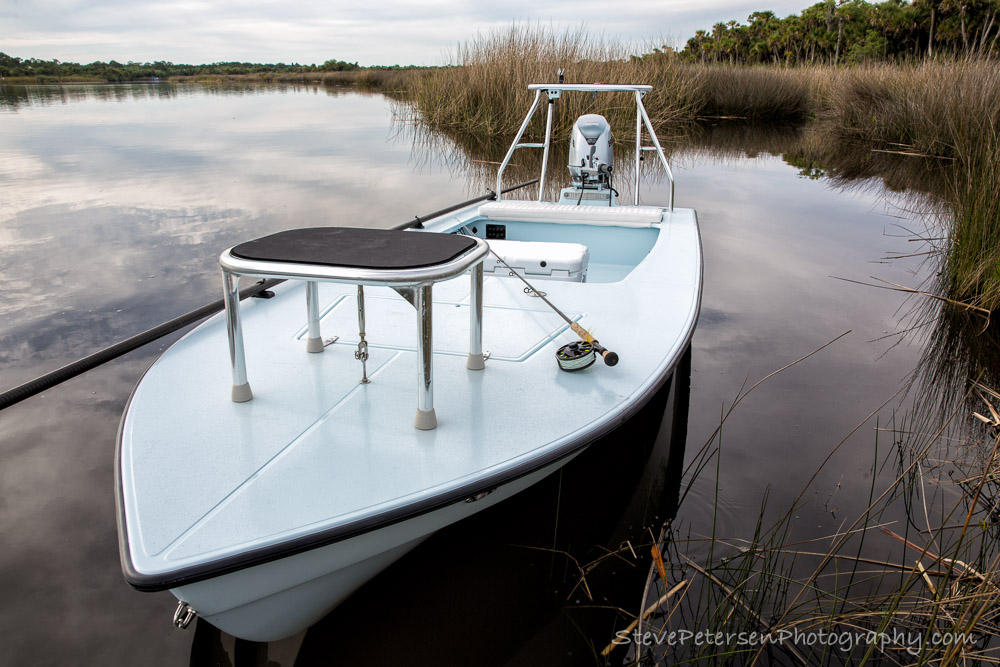