I finally got a chance to go to iCast this year. It was a great show and there were lots of neat products to be seen. Of course, I’ve been lazy and haven’t uploaded the photos from my trip around the convention- so here they are! Check out the photos below for some snap shots of everything I passed by that caught my eye.

First up was Redington with their new Vapen black rod. You can see it here right next to their Vapen Red which I reviewed last year. I didn’t get to cast it in the pond but it looked like a solid rod. 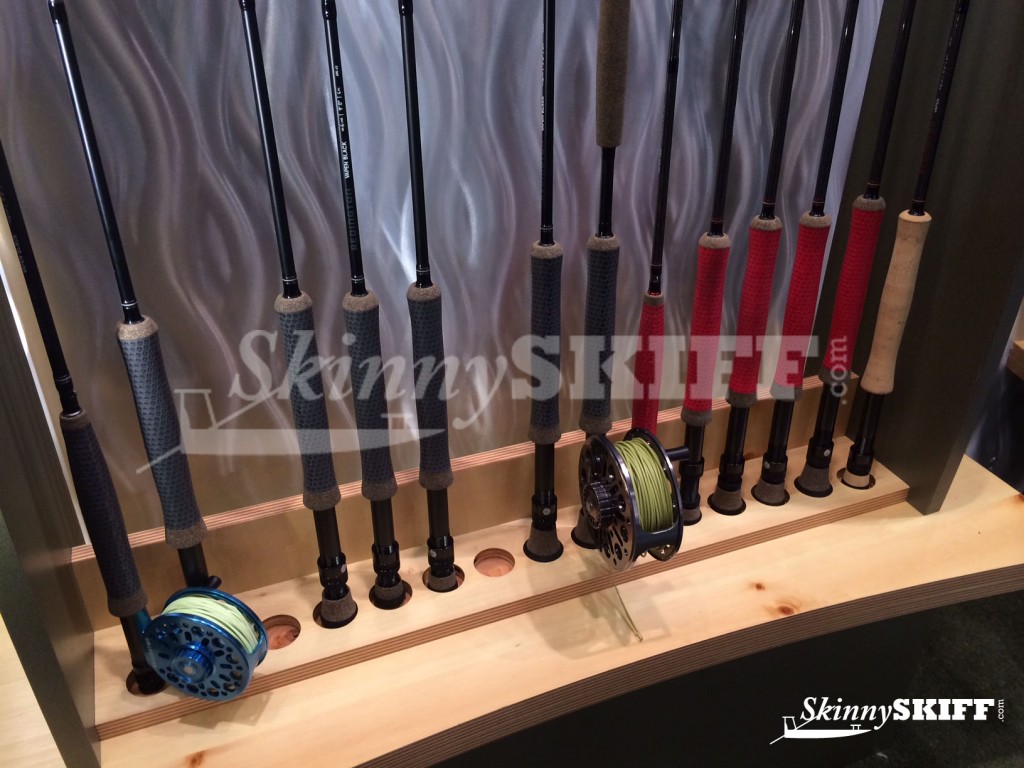 Next it was on to the Sage booth. Sage had out their new rods, and also the METHOD series. I cast the method for the first time here at iCast- and I have to say it’s way too soft for me. I like to throw my fly rod around like a retard on a drumset and the action of the METHOD did not suit my casting style. 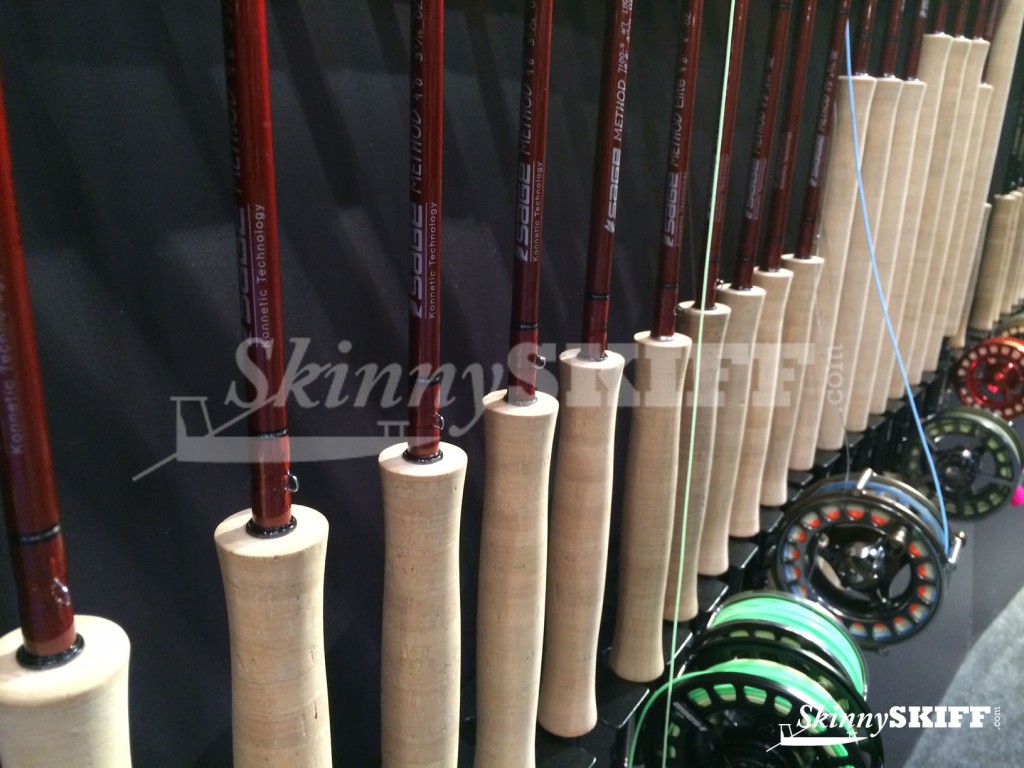 This was the star of the show for me- the Sage SALT. These new SALT rods are what is replacing the Xi3 series. Let me tell you, this rod was amazing! I cast this rod for almost 20 minutes out in the casting pond at iCast 2014 and it was a dream. Line pickup and casting was easy as pie with this rod. Look out for a review in the near future on the site. 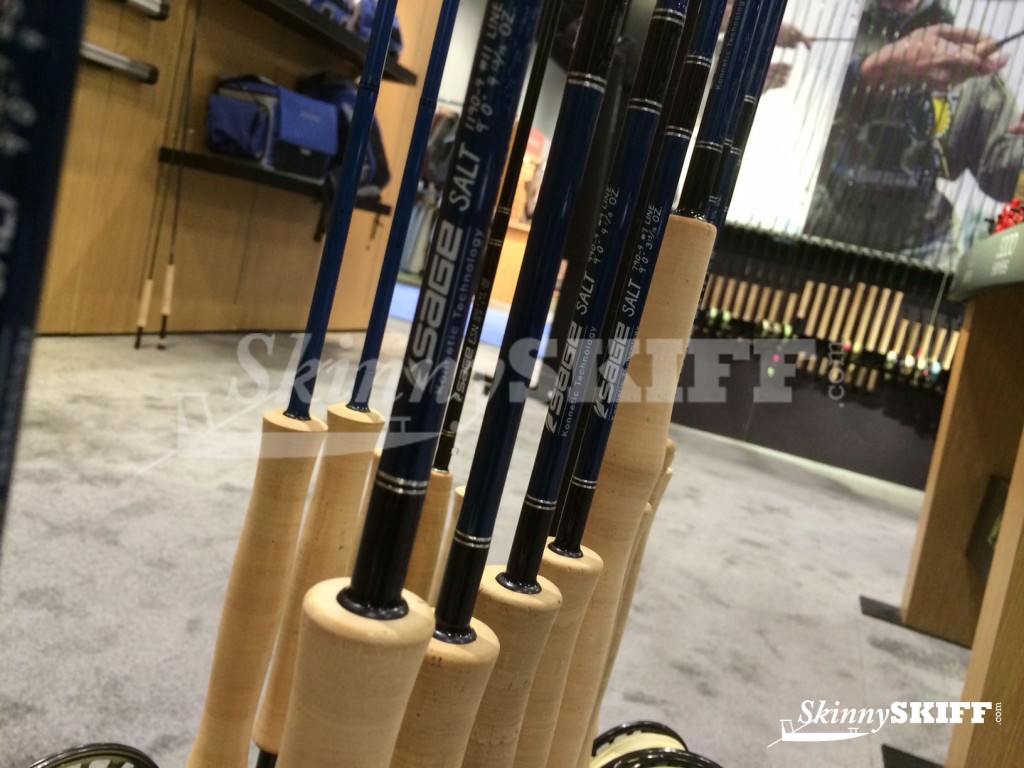 After Sage, we ventured into the lowcountry and met up with the dudes at Flood Tide Co. These guys are legit dudes from South Carolina and they know what’s up when it comes to rad-looking fly fishing clothing. These guys are going to take off in the future- bet on that. 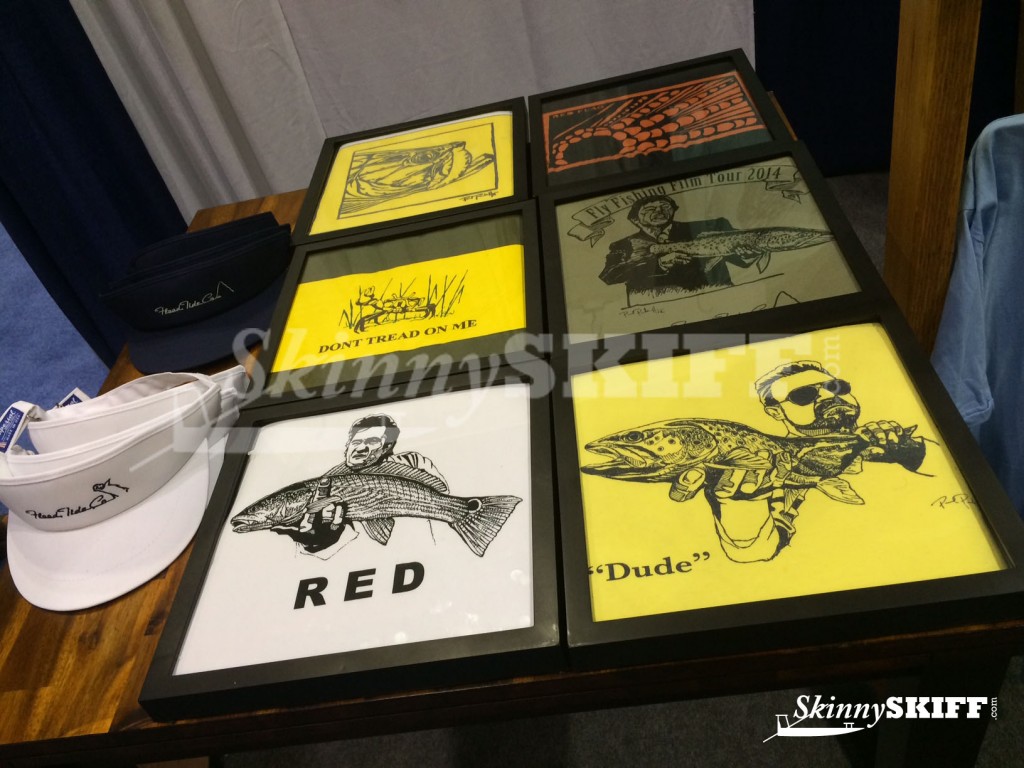 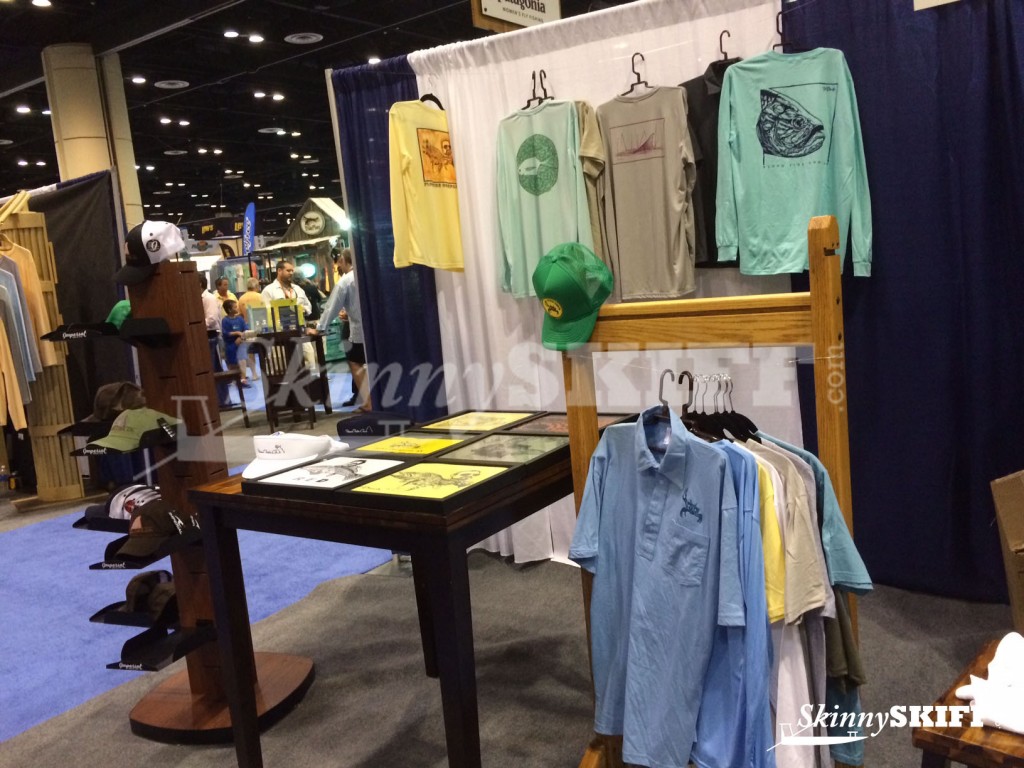 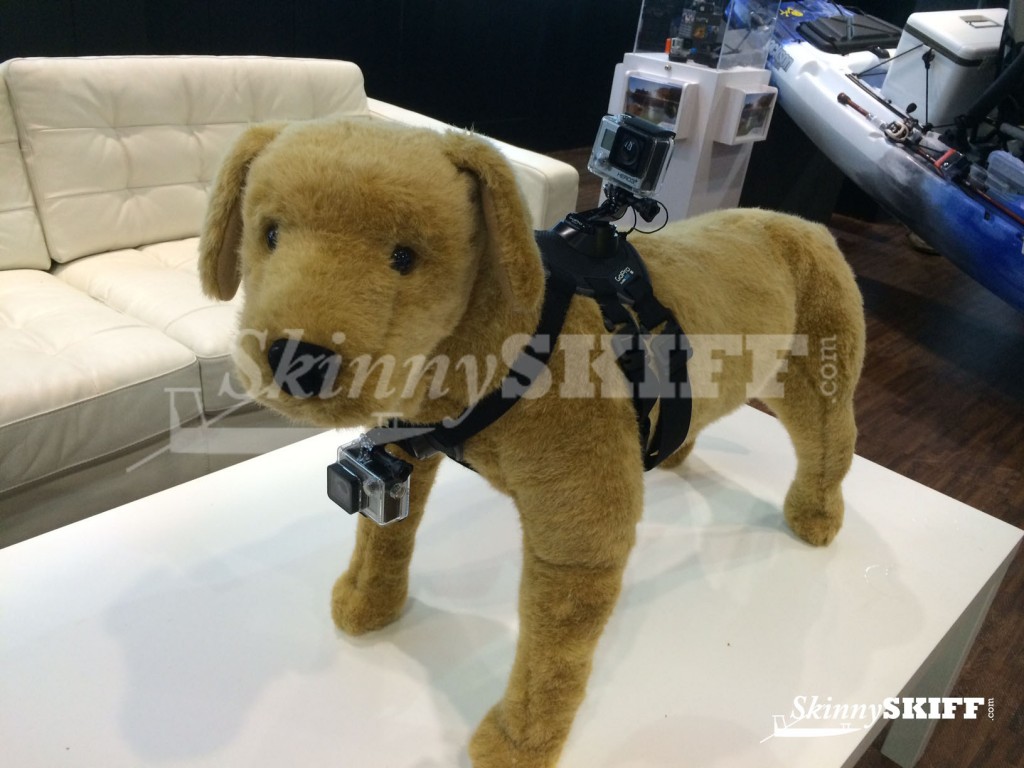 This was a pretty neat little box. It has a circle of teeth inside that holds leaders still attached to hooks. For instance, all of those pre-tied leaders you have that are sitting inside zip-lock bags now have something to hold them! 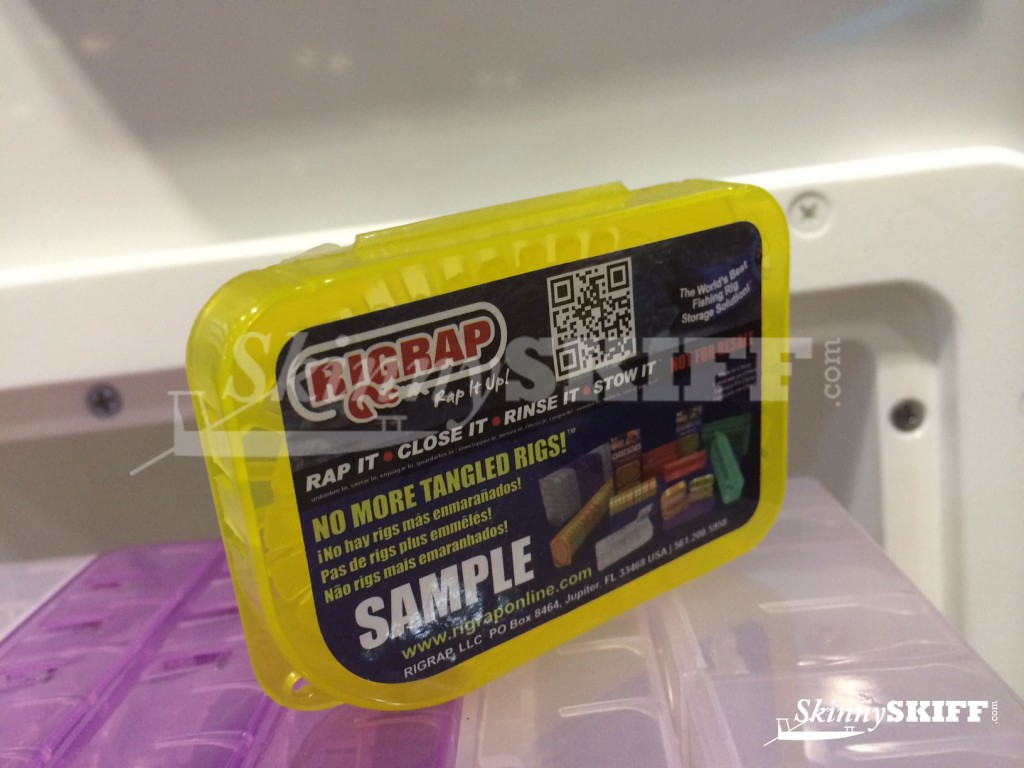 ARC99. These guys had some cool fly lines to show off. The coating on the lines was really trick and could possibly change the game for saltwater fly lines. 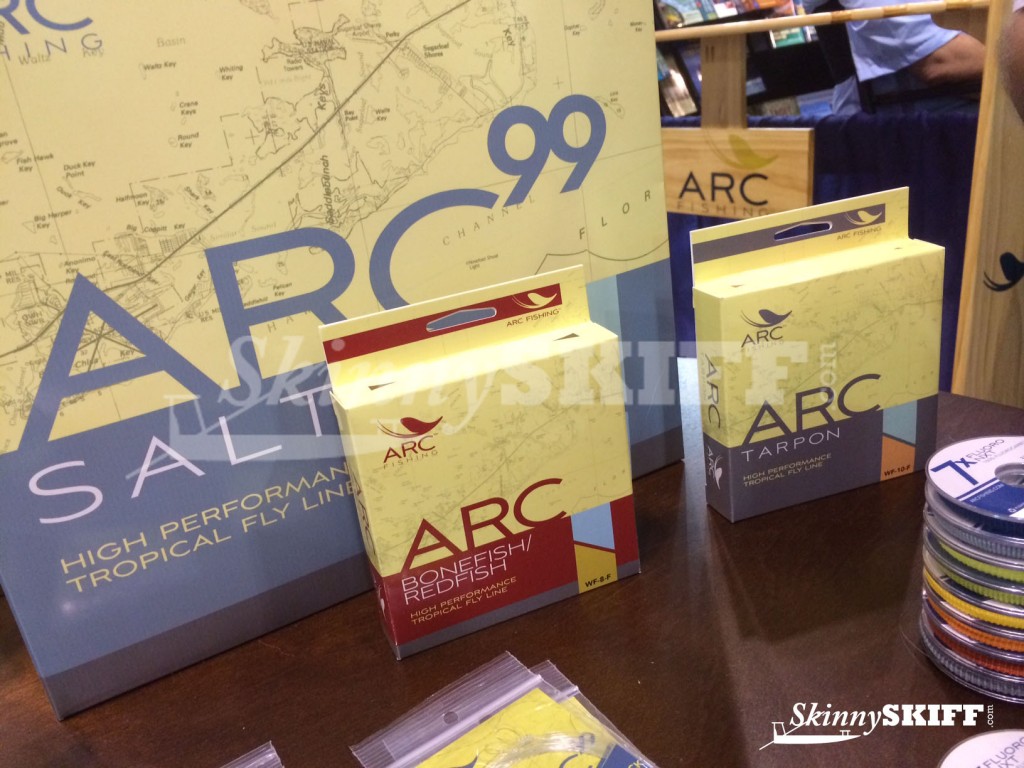 Back towards the entrance on the last day of iCast 2014 were all the awards. There are too many to mention! 3Tand, a newcomer to the fly reel market (but not the spinning reel market), won the award this year for best fly fishing reel. These reels look pretty promising. 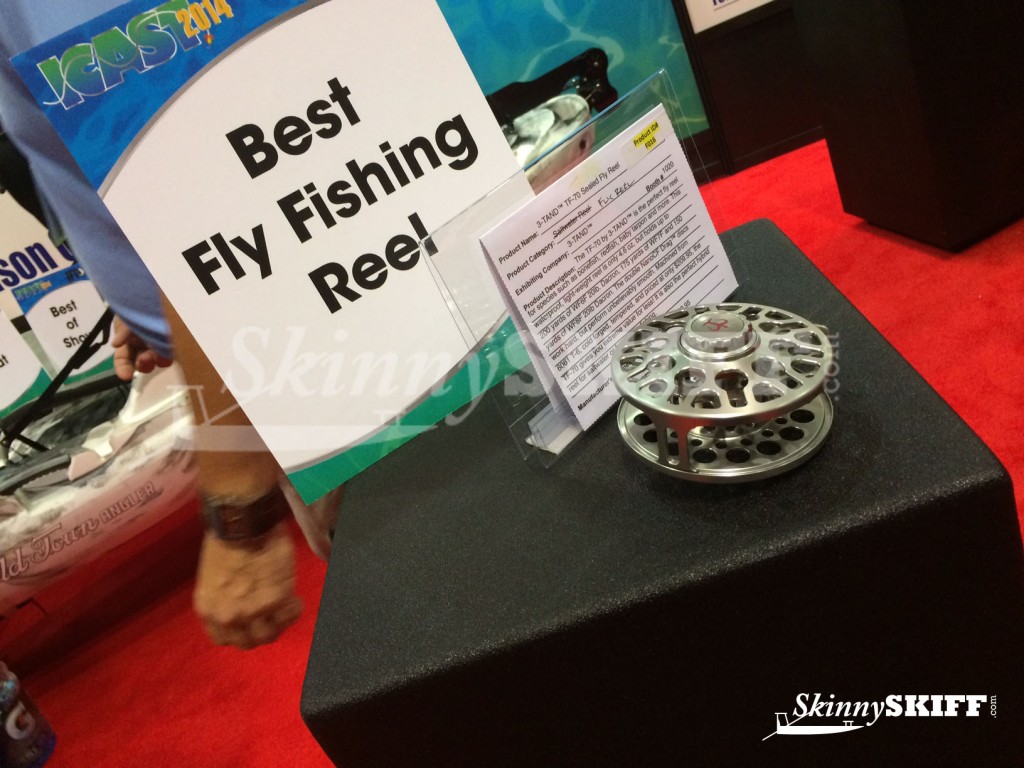 In the fly rod category, G.Loomis won best fly fishing rod with their new PRO4X ShortStix. These rods are all 7’6″ in length and pack a nice punch. 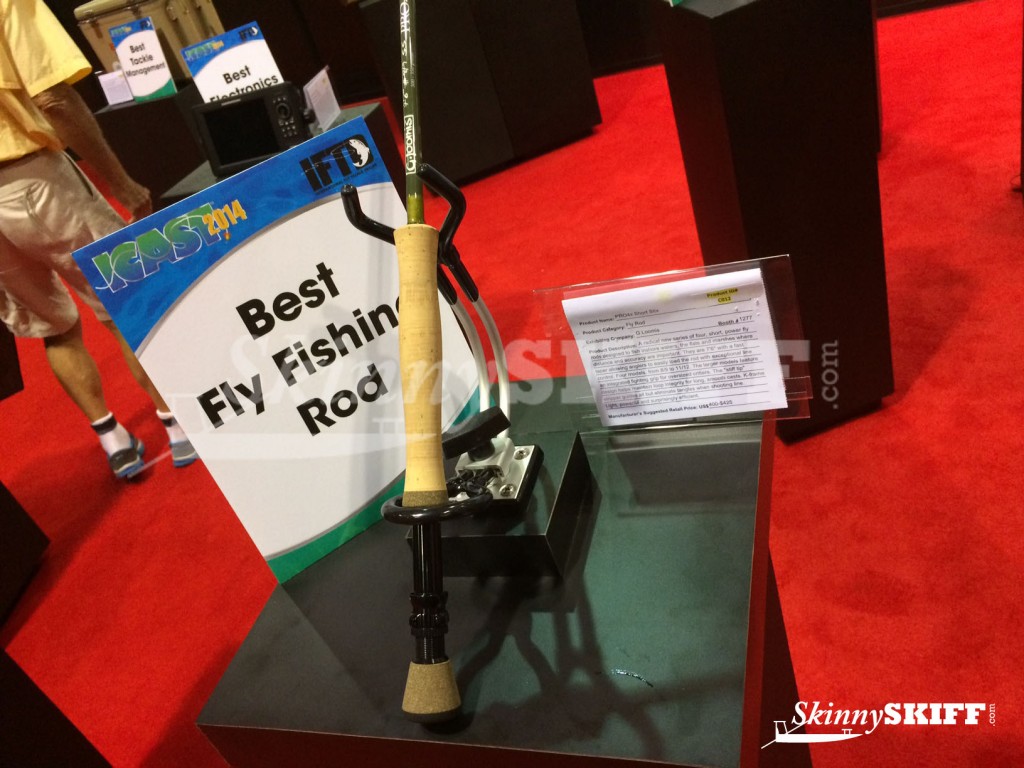 Of course the crowd favorite Nautilus reels was there showing off their line-up. I really want to get my hands on one of their CCF reels…anyone with a guide discount want to hook me up?! 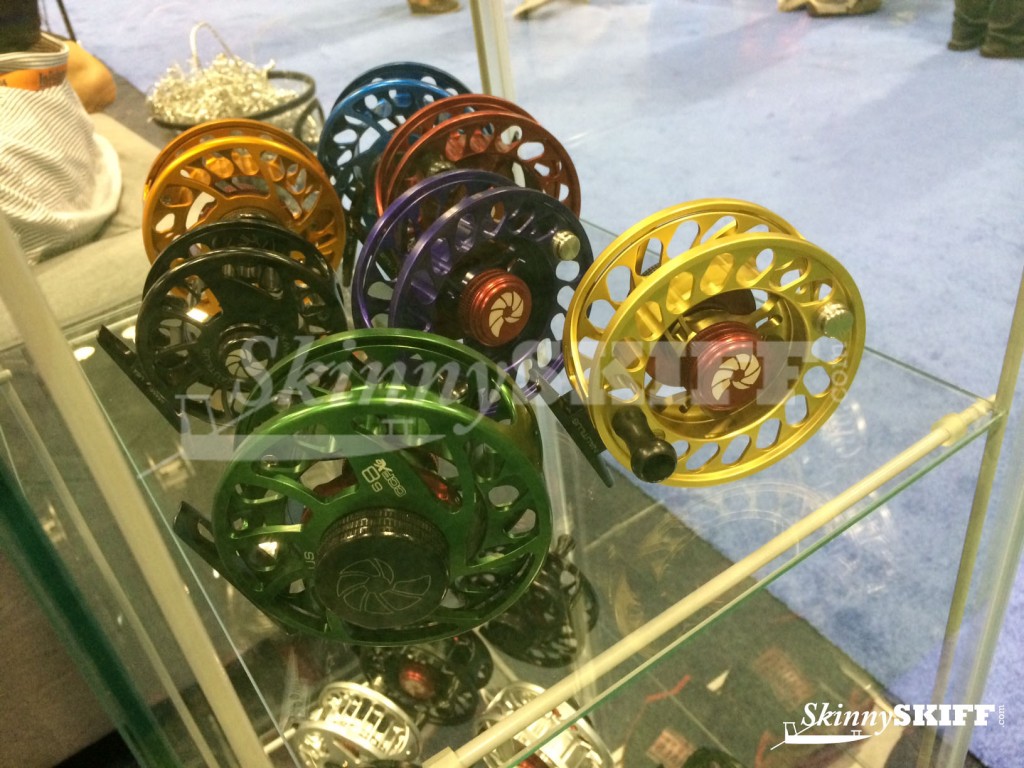 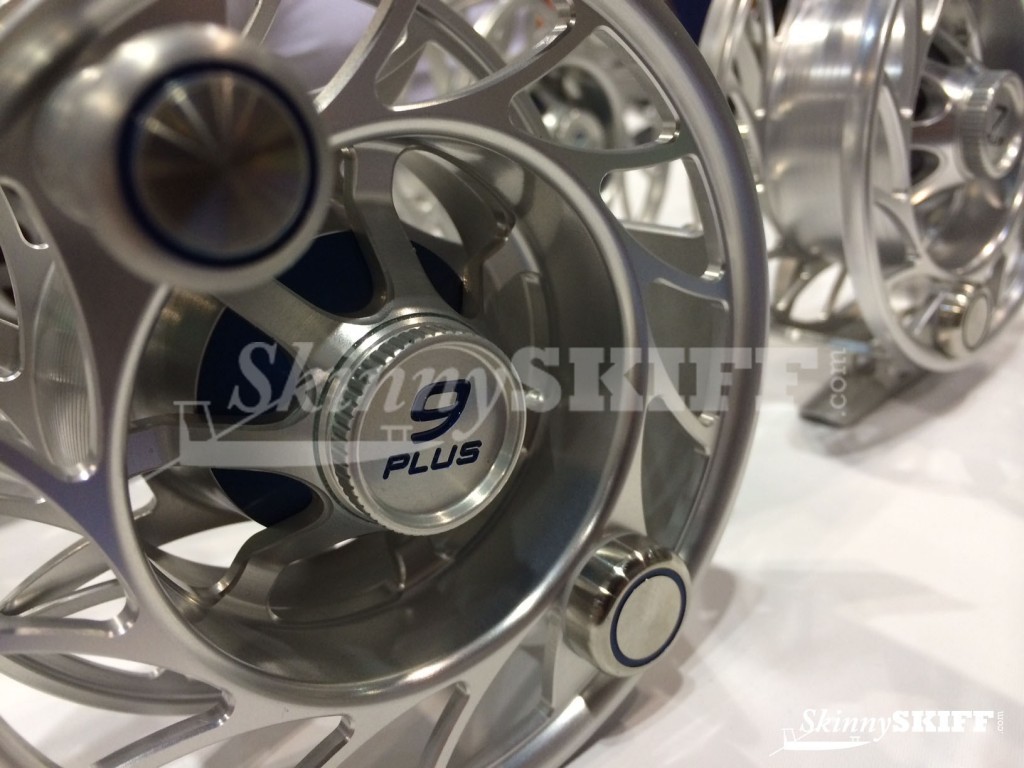 Last but not least- our buddies at Allen Fly Fishing debuted their new made in USA fly reel the ‘OMEGA’. I’ve been in contact with Allen reels way back since this website first started. Allen has always been a great US company to deal with and has a killer customer service policy on their products. Since their inception they have not had a made in USA reel in the line-up, but this is about to change with the OMEGA series. Keep an eye out for an article on this sweet new reel, too! 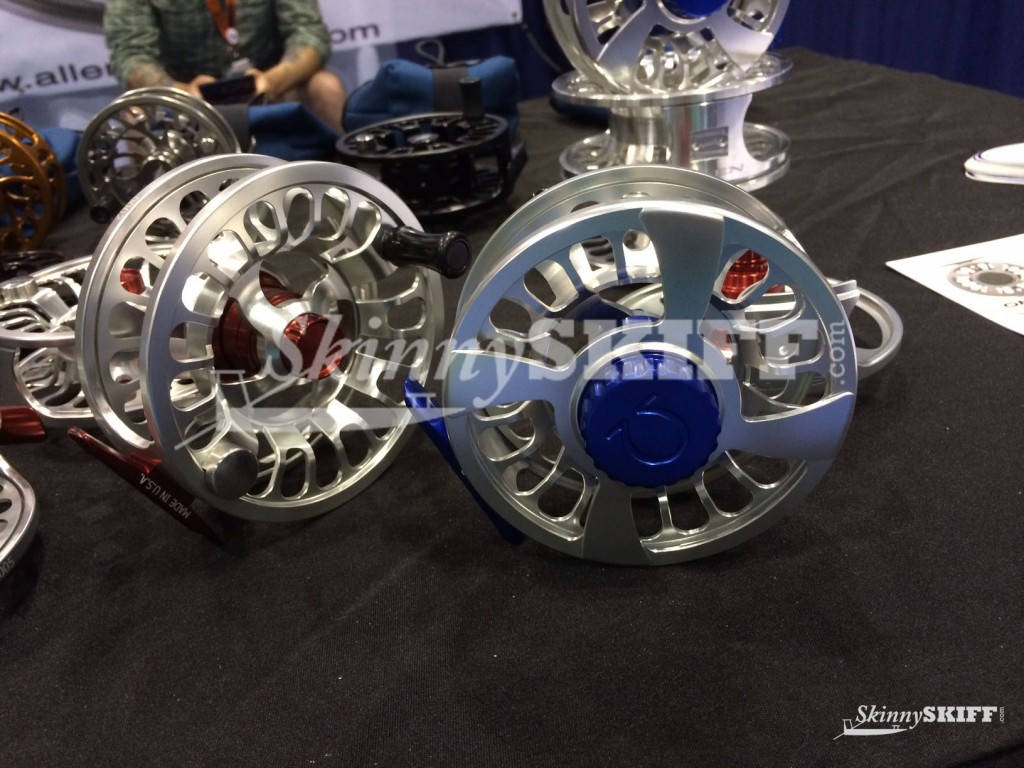 It was really fun checking everything out at iCast. I hope to go again in another two years when iCast returns to Orlando in 2016!