The New Skimmerskiff Boats and 14′ Skiff

Skimmer Skiff is the new company making the old IPB 14′ (and soon to be released 17′) skiffs out of Sanford, Fl. These skiffs were made in the exact same location, but by a previous owner who has now sold the assets and mold to the new company.

The new owners of the 14′ mold, dubbed ‘Skimmerskiff Boats’, look to have lots of knowledge about boat building and thus far have put out some great renditions of the old skiff from the same mold. The new skiffs feature small gunnels, hatches, bulkheads, and other custom improvements; such as a flush side console if the customer requests it.

From what I’ve seen from them in their photos, they look to be doing a great job and are putting out a solid skiff that won’t break the bank. The base price of the tiller model is $3,200, and $3,595 for the center console as per their website during the posting of this article.

If you’re in the market for a sub $5,000 flats skiff, take a look at their Facebook page or their website at skimmerskiff.com.

Check out the photos below from their Facebook page: 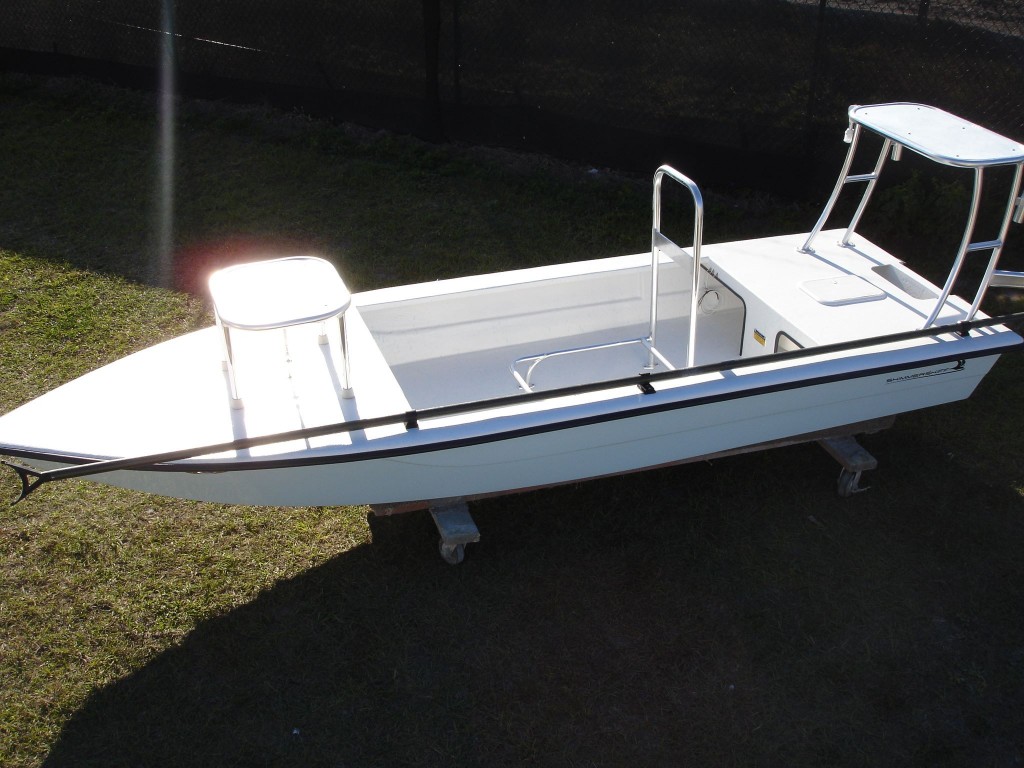 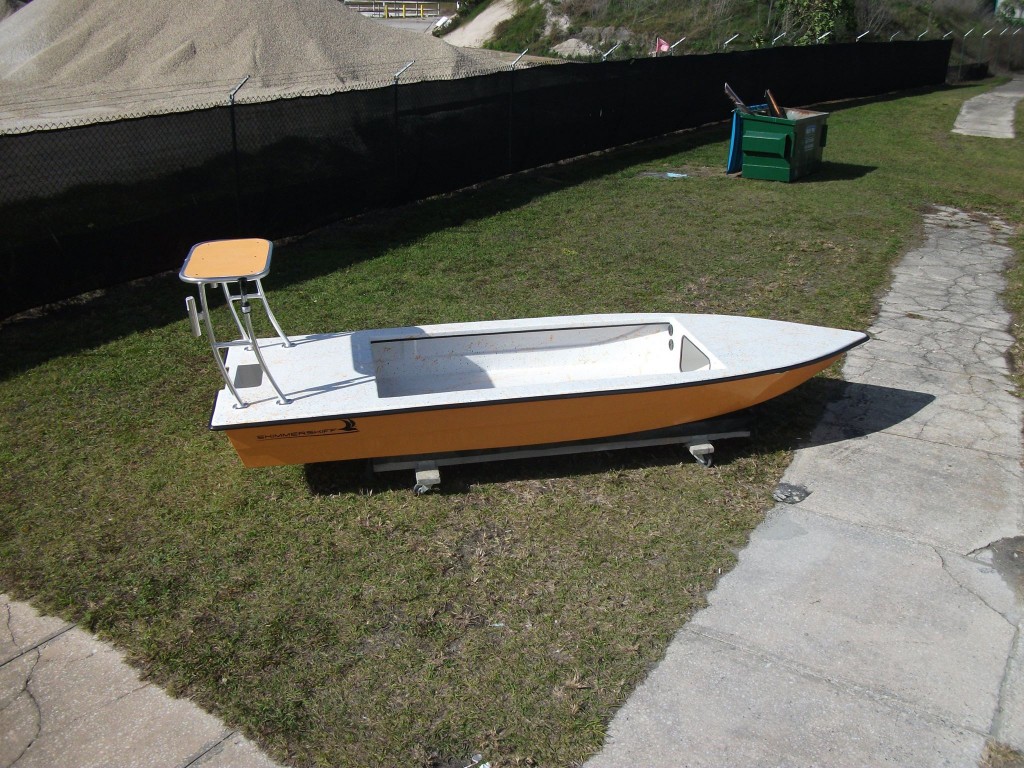 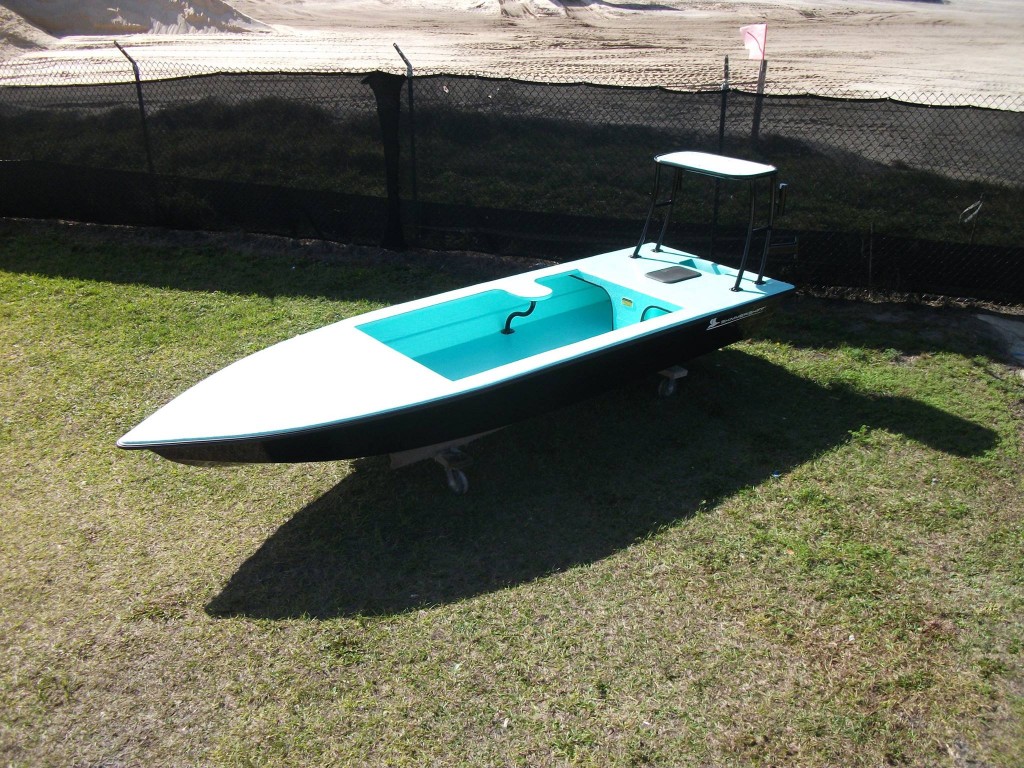